Dominican Sportsmen, Sports Personalities and Sports Clubs Who Have Received National Awards (1967 to 2020) 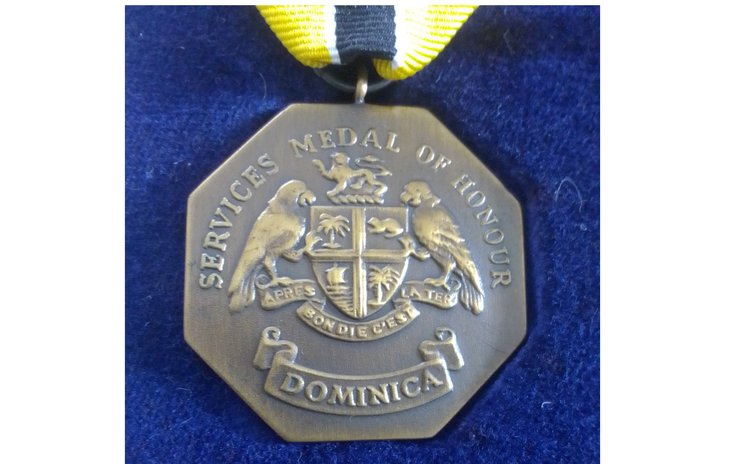 The Government of the Commonwealth of Dominica has, for the past several years now been bestowing up to five (5) categories of national awards on deserving individuals, groups and organisations for rendering meritorious service to the State.

Dominica first started conferring national awards in 1967, the year that the island attained Statehood from Great Britain. That year, and for the next seven years up until 1974, only a single category of award was bestowed upon recipients but that award had no-name compared to the present.

To date, a total of twenty-one (21) sportsmen, sports officials, and sports personalities have received national awards. Joining them on the field are three (3) sports clubs. (See below for names of recipients and their awards).

The following are the Dominican sportsmen, sports personalities and sports clubs who have received national awards to date. The names of the awardees are presented mainly in order of the category of award received – beginning with the Dominica Award of Honour - rather than by the year when the particular award was received. The latter information is presented in parentheses (e.g. 1955) immediately following the name of each awardee.

Number of Recipients of Dominica Award of Honour-1

Number of Recipients of Sisserou Award of Honour-4

Number of Recipients of Services Medal of Honour-5