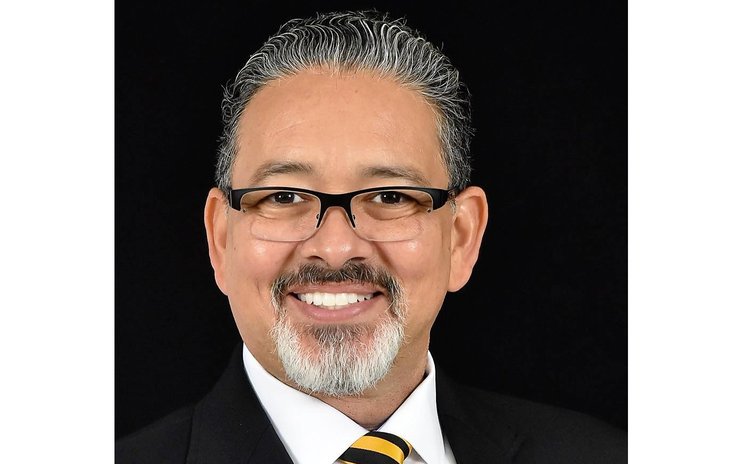 Dominican students studying at American universities are complaining that they have been left in the lurch and they are accusing the government of being selective support.

Over 80 Dominican students at a United States (US) based University escaped an eviction because the government had fallen behind on payment to the learning institution.

A letter dated August 20, 2021, from the Director of Campus Living and Housing at the Grambling State University informed the students that as a result of non-payment of fees, a deadline was imposed upon them for August 25, 2021, to make the payment or vacate the university housing by 5:00 p.m. on that day.

"Please be advised that you must comply with the above request. University policy does not allow non-enrolled students to reside in campus housing. Additionally, non-registered students occupying the residence halls after 5 p.m. August 25, 2021, will be considered trespassing and in violation of university policy," the letter stated.

The Sun has since confirmed with sources that Government and the university made an arrangement for an extension of time to make the payment and the notice to the students was withdrawn.

Prime Minister Skerrit recently stated on his weekly Annou Pale programme that his government had paid EC$2.9 million due to the university and laid the blame of a near eviction of Grambling students on the surge in COVID-19 numbers in Dominica.

He criticized those who, he said, are making "mileage" out of the situation instead of being "patient and understanding."

Skerrit further insisted that many Dominicans have been able to gain a higher education because of the Dominica Labour party and its generosity and said his government always honour its commitment.

"When we make a promise to people we keep it, sometimes it may take a little longer than we ourselves would like and the beneficiaries too but we are committed to this and this government has a track record investing in education which is unparalleled in Dominica's history," Skerrit said.

He further pledged commitment to students abroad with commitment letters from the Government of Dominica.

However, according to students at the university, the money sent by the government was to facilitate payment for a selected few while the others are left to fend for themselves.

"The government has sent names of people who they want their fees and the rest of us who came to the US on a government scholarship nothing is being said; we have no idea where we stand," one student told The Sun.

The students say the University has since recognised their hard work and granted partial scholarships for this semester.

A two-year student said since the commencement of her studies the government is always late with a payment and this is not the first time they were faced with the possibility of eviction.

"We constantly have to be calling the Ministry of Education or our parlreps to find out what is going on with payment. This is an embarrassment and if the government couldn't afford to send us abroad to study then they should have said that," the student said.

The student who fears homelessness in the US pleaded with the government to honour its commitment and the promises they made during the election season.

"If the government is struggling to pay the school fees of the students who are up here for over two years, why are they still enrolling students at various universities? They should certainly try to focus on those of us who are up," the student said.

A Monroe University student who also voiced his concerns said students are still waiting for the government to fulfil its promise.

According to him, the university has informed Dominican students that the government has failed to communicate and as a result, the universities are no longer accepting commitment letters from the students.

"I don't think any student is getting through with government officials unless you know people. So we're like sitting ducks because the government don't know how to communicate with the school nor students," the student said.

He further revealed that 90% of the Dominican students are excelling in their various fields of study and expressed disappointment in the government unwillingness to assist.