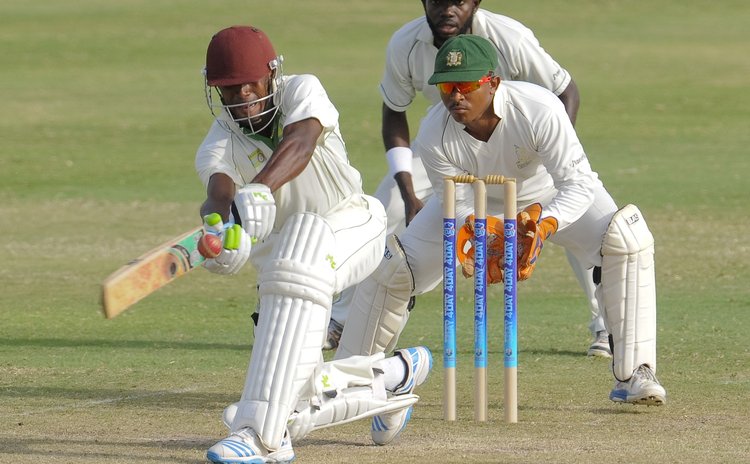 ST. JOHN'S, Antigua – The Selection Panel of the West Indies Cricket Board announced a 13-member squad on Thursday for a Tour Match against Australia from Wednesday, May 27, to Friday, May 29, at the Vivian Richards Cricket Ground here. Dominican batsman Tyrone Theophile is in the squad.

The team management unit will be named at a later date.

The contest will be Australia's sole practice match prior to their two-Test series against West Indies.