JUMP BALL No. 85. By Arlington James 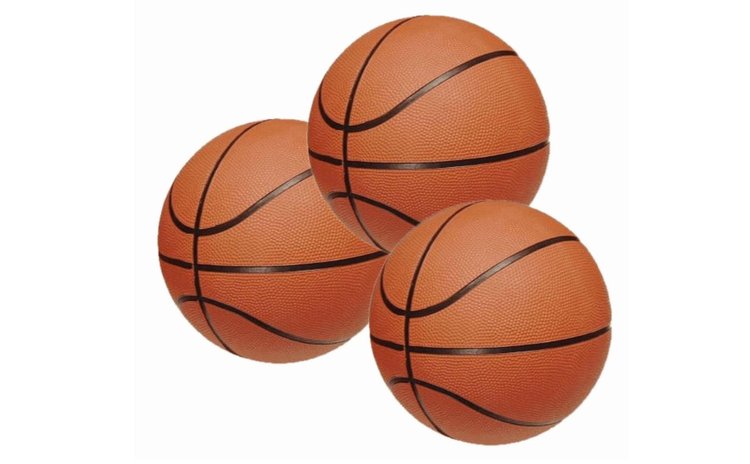 Over the 55 years of our National Basketball League we have witnessed scores of teams enter and exit, a few capturing championships along the way and others not even winning a match in an entire season.

Further, six (6) basketball "clubs", each had three or more teams participating in the national league over their lifetime. Pros and Hoyas lead the way, each with 4 teams, while Blazers, Flames, Portsmouth/Raiders, Prowlers and Wolverines, each fielded 3 teams in DABA competitions over their individual lifetimes. Each of the clubs fielded teams in the Senior Division (Division I), Junior or Intermediate Division (a.k.a. Division II, later named Division I), and Division III (a.k.a. Juniors, later renamed Division II). Pros, however, also had a team in the Women's Division whilst Hoyas also participated in the 16 & Under Division.

Pros: We tip-off with Sout' City Pros who, in addition to having the highest aggregate of teams participate in DABA's leagues (14), also had three teams participating in any one year during four seasons, viz. 1983, 1985, 1986 and 1987.

Pros debuted in the league's Senor Division in 1973 and a decade later (1983) they were represented by teams in the Senior Division, Division III and the Women's Division (Pros Sisters). The club presented the same trio of teams in 1985 and 1986. However, come 1987 it was an all-men affair, with Pros teams competing in Divisions I, II and III.

Hoyas: Dribbling up to Pottersville, Hoyas made their first appearance in the national league in 1987, in Division III. The following year (1988) Hoyas III captured the 1988 League Championship in the Juniors Division whilst Hoyas 16 & Under won the Knockout championship in that division that year.

The club next added teams in the Senior and Intermediate Divisions in 1990 but was represented by three teams, viz. Hoyas I, Hoyas II and Hoyas III in only that season.

The year 1991 was another important one for the Hoyas Club, as Hoyas I captured the Division I League championship while Hoyas II secured the League Championship in the Intermediate Division.

The following year (1992), Hoyas II bagged both League and Knockout championships in the Intermediate Division.

It should be noted that following the Hoyas trio running the court in 1990, Hoyas III disintegrated, and Hoyas I and Hoyas II played simultaneously in the league for six years, 1991 through 1996 – Hoyas Intermediates final year in the DABA.

Hoyas Senior, on the other hand, who had modified their name to Georgetown Hoyas bowed out of existence at the end of the 2003 season.

Portsmouth/Raiders: Bounce-passing to Gwantans, the third 'club' to be included in that special grouping of clubs which fielded three teams in the national league in any one season is Portsmouth/Raiders.

Portsmouth/Raiders also had a strong presence in the league during two seasons when they were represented by three teams in both years. There were Portsmouth Raiders teams in the Senior, Intermediate and Women's Divisions in 1995 and 1996.

One of the Portsmouth/Raiders teams brought home some silverware to Gwantans. In 1990 Raiders, the only team from the club playing in the national league that year did a double, capturing both League and Knockout Championships in Division II.