New Feature: Where are they Now? 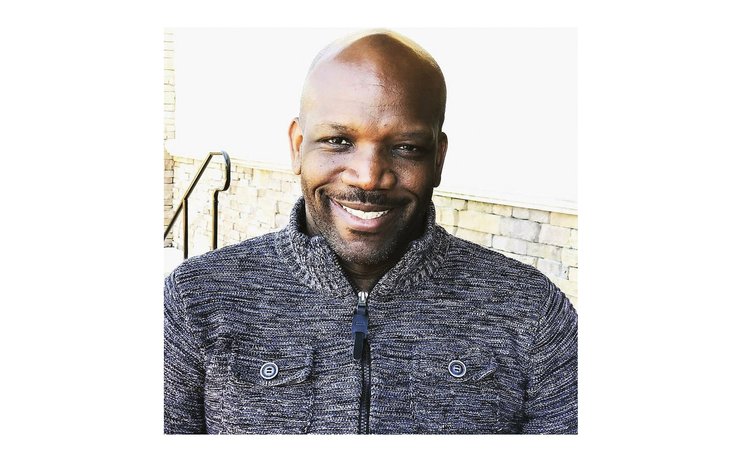 On 3rd November 1978, Dominica finally broke free from 263 years of colonization rule from both the French and the British and had risen to the dawn of freedom.

Sparking joy at the birth of the world's newest nation the new national flag was raised, to wild applause, tears and song. But whilst Dominicans far and wide were rejoicing at the rebirth of the newly independent nation, Gloria Felix Dominique was celebrating the birth of her "Independence baby."

Over four decades ago, Patrick Roland Alexander secured a place in Dominica's history when he was born four hours succeeding the Nation's landmark of political independence.

Alexander who was named after Dominica's first Prime Minister -Patrick Roland John- was awarded a Government scholarship on the country's 21st anniversary of independence.

Being a tech savant and enthusiast he stated to the SUN at the time of his departure, his goal was always to maximize what the United States had to offer in terms of technology, and 21 years later Alexander believes he's done that.

Since his migration in 2000, the 'Independence baby' obtained his Bachelors of Science (BSc) in Computer Science and Mathematics at Cameron University and a Master of Business Administration (MBA) specializing in Management Information System (M.I.S) from the Wayland Baptist University, graduating with a Grade Point Average (GPA) of 4.0.

Devoting himself to the industry, he has gained extensive experience in Programming, Web Development, Cyber Security and System Administration; and a resume with related positions in the U.S military, Universities and Internet Start-Ups.

"From an early age my mother instilled in me that education is the way out of poverty," he stated. "She got to the point where she told me I don't have to do any chores at home. My chore was to learn; therefore, I can attribute my success in life to my mother."

Alexander has also made tremendous strides outside of Dominica within his professional life, as he's now the Chief Executive Officer (CEO) and founder of Balambico, a professional website and online solutions firm specializing in making companies look better than the competition online starting with a stunning professional website.

Speaking of his experience outside of Dominica, Alexander who's very family-oriented referred to his first seven years away as the hardest.

To handle what he refers to at the time was mild depression due to homesickness, the "Independence Baby'' informed us that he stopped visiting and calling as frequently and even tried his best to block out some of his childhood memories from back home.

He labels life outside of Dominica as "interesting", and while the Nature Island will always be home to him, he acknowledges that the opportunities he's been blessed with would not have been possible had he never left the island shores.

When questioned on whether or not he would ever move back home permanently, he responded that there are many other things he hopes to achieve including being a motivational speaker.

"My residence more has to align with what I want to be doing rather than where I want to be, so if I can achieve these goals in Dominica, then I have no problem moving back home," he said.

Alexander further added, "Dominica is home, and if I had to choose, I would choose home every day over another country, but I'm happy I came and got the opportunities I had."

The independence baby does have plans to visit the island soon, once the pandemic is under control.

Living life with little to no regrets, he made known that given a second chance at life, he would venture down the same path.