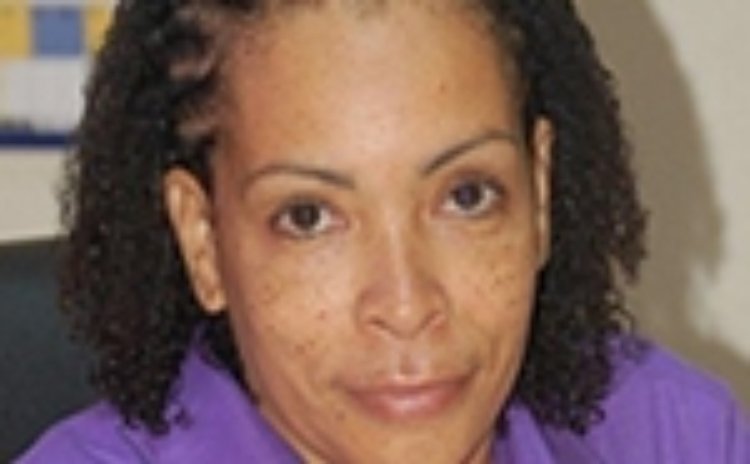 Bertilia McKenzie is the new General Manager of the Dominica Electricity Services (DOMLEC), the company said in a press release.

"McKenzie has been with the Company for over 16 years, most recently as Manager of Human Resources, and has demonstrated her commitment to the Company and her capacity to lead. Her academic background includes a Bachelor's degree in Economics from the City University of New York and a Master of Business Administration, Distinction, from the University of the West Indies," the release stated..

"For the past two months she has served as Acting GM and comes to the role of General Manager at a time when the Company prepares for a new energy environment with the proposed introduction of geothermal energy.

"In her new role, Mrs. McKenzie will be a member of the Emera Caribbean leadership team and will have access to expertise within the group to support her in her role. The Emera team will also rely on guidance from Bertilia and be able to draw on her experience as it seeks to build a regional business to the benefit of all stakeholders – customers, employees, and shareholders.

"Mrs. McKenzie is supported by a dedicated senior management team and a well experienced group of employees at DOMLEC, who together will ensure that DOMLEC continues to focus on safety and delivering a high quality of service to electricity customers in Dominica.

DOMLEC is the sole electric utility in Dominica and serves about 35,000 customers. Light & Power Holdings, a subsidiary of Emera Caribbean, owns 52% of DOMLEC, with 21% held by Dominica Social Security Scheme and the remainder by other investors.