DOMLEC shone in 2015 with increases in electricity sales, before tax profits, dividends payments and distribution costs 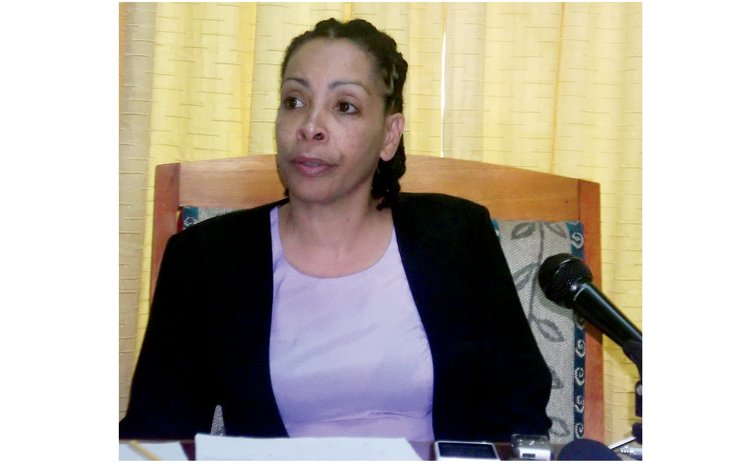 DOMLEC, Dominica's sole producer and distributor of electricity says it made EC$12.29 million profit in 2015. That's impressive given the state of the Dominican economy.

"Net profit after taxes was $12.29 million, a reduction of 17% when compared to 2014, due to a once off adjustment in deferred taxes in 2014 as a result of a reduction in the corporate tax rate," said DOMLEC chairman David McGregor in the company's 2015 annual report entitled "Rebuild. Restore. Recover."

"Through its performance, DOMLEC continued to maintain the confidence of its shareholders and lenders, which is important to ensure access to funds for future investments", McGregor said in the Chairman's Report.

"This represents an overall increase of 4.2% over 2014," the report said. "For the first eight months of 2015, the Company experienced positive sales growth of 5%. The average sales growth for the last four months of the year dropped by 2.6% and was due to the effects of Tropical Storm Erika. The increase in overall sales represents growth across all sectors, except the hotel sector which declined by 5.4%."

Total revenue from electricity sales for the year was EC$64.70 million compared to EC$62.12 million in the previous year.

McGregor says DOMLEC played a critical role in the country's recovery after TS Erika in August 2015.

For the future DOMLEC says it is shining its light on renewable energy.

"Our focus is on becoming a 100% clean and green utility by 2025," said McGregor. "DOMLEC's expansion of its sustainable energy drive was demonstrated through the introduction of an electric vehicle in its fleet, a first for Dominica".