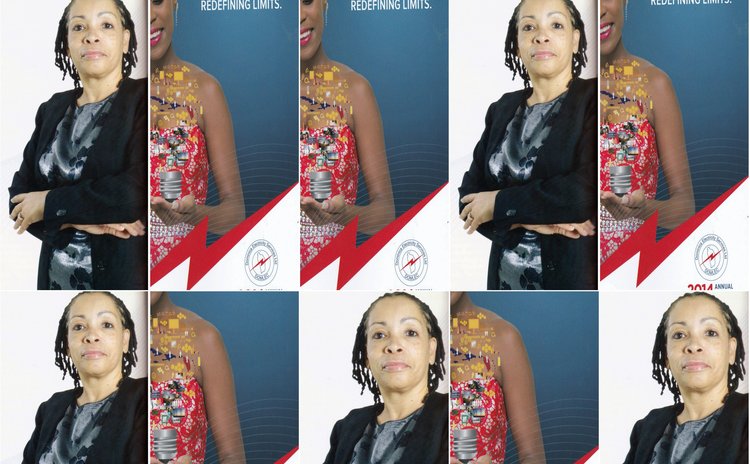 With profits as tall as its lamp posts, $14.8 million in 2014, every type of light at DOMLEC must be shining as bright as ever.

"Following the recession of recent years it is pleasing to note that the Company recorded a 2% increase in sales as economic activity picked up and boosted by the return to the grid of some customers who were self-generating," writes Sarah Mac Donald, the Chairman of DOMLEC in the company's 2014 annual report. "The Company earned a profit of $14.8 million after tax and paid shareholders a dividend of $0.31 per share or $1.42 earnings per share, a payout ratio of 22%. This compares favourably with an after tax profit of $8.8 million and a dividend of $0.20 per share in 2013"

DOMLEC says its significant profit is due to increased sales during the financial year. In 2014, Dominica's only electricity generation and distribution company sold 91.16 GWh of power.

"This represents an overall increase of 2.0% across all sectors over 2013," the report stated. "The hotel sector recorded the highest growth of 15.5%, driven by less self-generation. Demand increased in the industrial sector by 9.7% due mainly to ongoing expansion by a major customer in the north of the island and reduced self-generation. Sales in the domestic sector increased by 2.2% over 2013. The main factor contributing to this increase was the lower fuel surcharge".

Additionally, DOMLEC says its profits grew because it has been tightening its belt in a number of areas.

"Operating expenses were lower in 2014 by 9.1% or $1.38 million," the report stated. "Additionally, there were reductions in the insurance premium for the main assets and public liability coverages".

DOMLEC's maintenance expenses also decreased by $0.92 million or 11.8% from 2013 to $6.97 million. As well, administrative expenses decreased in the current year by $1.17 million to $7.98 million. A major contributing factor was the decrease in legal fees of $1.03 million over 2013. There were also decreases in professional and technical fees.

For the future, Mac Donald said her company is looking forward to the completion of the Government of Dominica's initiative in geothermal energy.

"DOMLEC has also commenced work on the design of a new transmission line which it will own and operate to take power from the plant to the electricity grid," she said. "DOMLEC is readying its people and its operations for the integration of geothermal into the grid".

Over the past two years DOMLEC changed ownership; Emera Caribbean is now the parent company. But DOMLEC says a change at the top of management of the company was one of its major events of the year. The company called the appointment of Bertilia McKenzie as the new general manager, replacing Collin Cover who resigned, a "momentous change at the helm."

"Mrs. McKenzie comes to the role of GM at a time when the Company is entering a new energy environment," said Mac Donald.

The Chairman added that McKenzie will lead DOMLEC in the preparation of new tariff proposals to present to the IRC. These proposals are expected to reach the IRC in June 2015.