Don Lemon to President Trump: Why Are You So Obsessed With Obama? 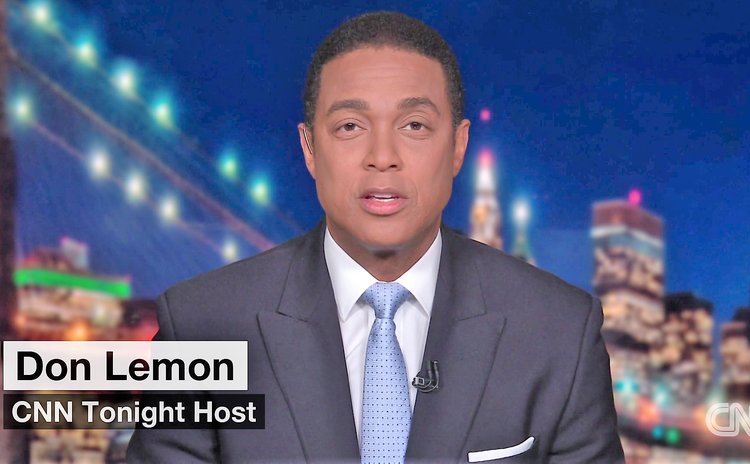 Don Lemon, the host of CNN Tonight, made a powerful soliloquy to the TV camera on Sunday night, accusing Donald Trump of being obsessed with Barack Obama after Trump again retweeted a conspiracy theory about his Oval Office predecessor, The Daily Beast website reports.

Lemon called it "a new low from a president who goes low all the time," and praised former President George W. Bush, who sent a message urging unity among Americans. Trump responded by attacking Bush on Twitter.

Lemon, in a clip now going viral on Twitter, faced the camera and, addressing Trump directly, said: "What is it about President Obama that really gets under your skin? Is it because he's smarter than you? Better educated? Made it on his own—didn't need Daddy's help? Wife is more accomplished? Better looking? I don't know, what is it, what is it about him? That he's a black man that's accomplished being president? That he punked you on the whole birth certificate thing? What is it about him? Just wondering."