The St.Lucian head of the CXC will head the OECS from 1 May 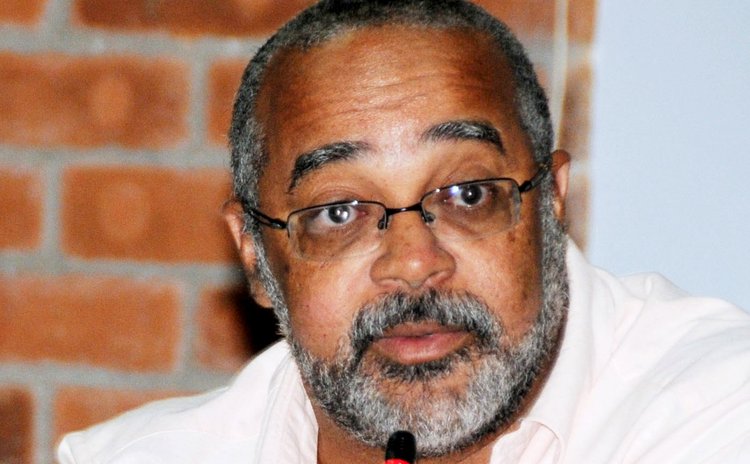 Dr Didacus Jules, the director of the Caribbean Examinations Council (CXC), has been appointed Director General of the Organisation of Eastern Caribbean States (OECS). Chairman of the OECS Authority Prime Minister, W. Baldwin Spencer of Antigua made the announcement today.

Dr. Jules fills the position made vacant when Dr Len Ishmael demitted office at the end of December 2013. The Heads of Government of the OECS discussed the appointment at the 58th Meeting of the OECS Authority in November in Montserrat and made the final selection during an ad hoc meeting of the Authority held in Havana Cuba during the CELAC Summit in January.

"The Authority is confident that the correct choice has been made," said Chairman Spencer, "and we look forward to working with Dr Jules in ushering in a new dispensation at our Organization."

Dr Jules received the position because of his reputation as an executive who strove for efficiency and who was not afraid to go after transformational change, Spencer said.

"While I applaud the appointment of Dr Didacus Jules as Director General of the Organization of Eastern Caribbean States (OECS), his leaving CXC will represent a tremendous loss to the organization," said Professor E Nigel Harris, Chairman of CXC and Vice Chancellor of the University of the West Indies stated in a press release issued today. "During the six years of his tenure as CXC Registrar, Dr Jules sought to accomplish transformational changes in the organization." Professor Harris stated.

He added that at CXC Dr. Jules promoted the aggressive use of Information and Communication Technologies to make CXC an IT-intelligent organization, expansion of outreach to global education organisations, significant broadening of international recognition and currency for CXC certification, and the engagement of regional leaders in both government and opposition in confronting some of the challenges of the region.

Dr Jules, a St. Lucian leaves CXC in mid-April and is expected to take up his new position on 1 May.