Press Statement by The Chairman of the OECS Authority the Right Honourable Dr. Keith Mitchell 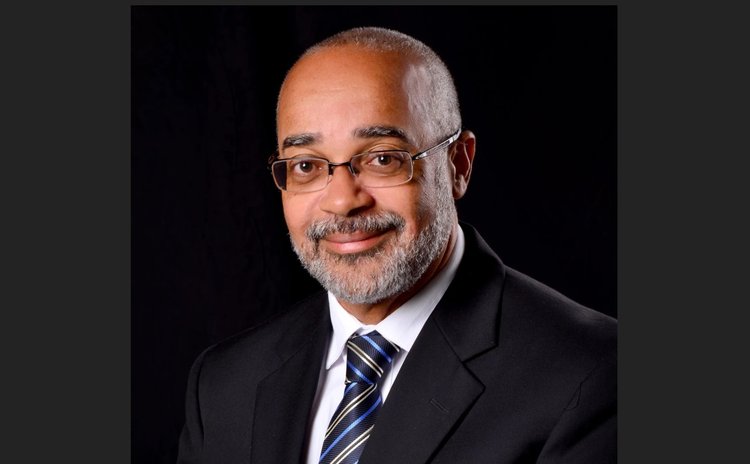 -In my capacity as Chairman of the OECS Authority, I am pleased to announce that The Authority has unanimously reappointed Dr. Didacus Jules as Director-General of the Organisation of Eastern Caribbean States (OECS) for a Third Term. The Director General's reappointment was first announced to the staff of the OECS Commission during a recent meeting.

Dr. Jules was first appointed as Director-General of the OECS in May 2014, and during his tenure, has continued to advance the regional integration effort with the addition of Guadeloupe to membership of the OECS.

He has also continued to progress some of the key objectives of the Revised Treaty of Basseterre that include the free movement of people and harmonized initiatives in environmental sustainability, education, health, youth development.

His leadership has been instrumental in this current global environment of uncertainty and instability, increasing the Organisation's agility in responding to crises and mounting a swift response to the COVID-19 pandemic.

Dr. Jules has always been a catalyst for advancing sub-regional issues and he continues to be proactive in dealing with OECS matters. He continues to demonstrate visionary leadership and we are confident that he will continue to lead in the right direction over the next four years.

The OECS Authority congratulates Dr. Jules on his reappointment and looks forward to working with him and the staff of the Commission.