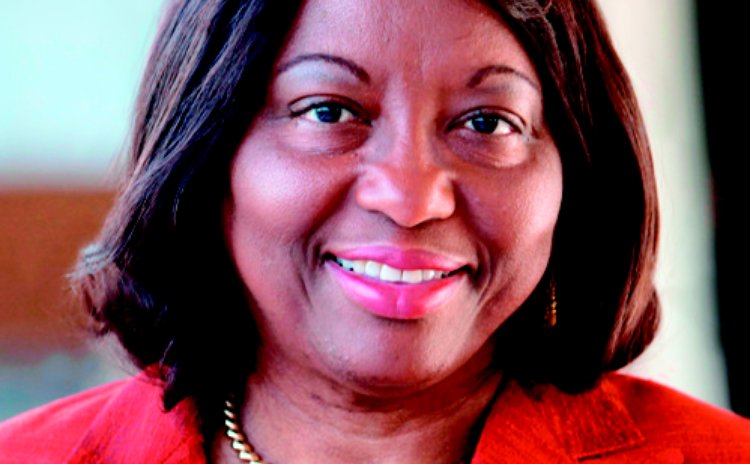 Director of the Pan American Health Organisation (PAHO), Dominican Dr. Carissa Etienne on Thursday, visited the CARICOM Secretariat for a courtesy call on the CARICOM Secretary-General, Ambassador Irwin LaRocque, a Dominican, and met with officials of the Directorate of Human and Social Development to discuss the Region's response to the current disease alerts, CARICOM said in a press release.

With regard to Ebola, Dr. Etienne noted that PAHO has observed outbreaks in Liberia, Guinea-Bissau, Sierra Leone, and three other African countries, Nigeria, Democratic Republic of Congo and Senegal, which have reported cases, but have contained the disease, the release stated.

"At this stage, the current Ebola outbreak has been upgraded to a United Nations Humanitarian Crisis which activates all of the UN to react to the crisis. It is being viewed not only as a health problem; it is generating food security and human security issues," Dr Etienne informed.

She said PAHO convenes regular meetings with its focal points that deal with international health regulations and disease control, and has collaborated with the WHO in providing guidelines to all countries.

"We are working assiduously in those countries that are affected…At this stage, the objective in the Americas is to set up high surveillance to detect the first case early. We suspect that the first case will come either by airport or sea port…", so setting up the possibilities there to identify and isolate the first case was important," Dr Etienne said.

She said that part of the response is to follow up on suspected cases up to 21 days, as the incubation for Ebola is 2-21 days.

"Having done that, we need to develop isolation areas where they can be treated. We have to train individuals to deliver the treatment without putting themselves at risk. We also need to stockpile personal protective equipment and gear," Dr. Etienne informed.

The Caribbean Community (CARICOM) is formalizing recommendations to deal with any possible incidence of the Ebola virus and is ramping up efforts to respond to the Chikungunya epidemic.

On Friday, 12 September, Chief Medical Officers and other technical health experts from CARICOM Member States met via video conference to rationalise the Region's response to the two diseases. This meeting was convened by the CARICOM Secretariat in collaboration with the Caribbean Public Health Agency (CARPHA).

Among draft proposals that were fleshed out at the meeting was the achievement of the core competencies cited in WHO's International Health Regulations. Discussions additionally focused on the need to urge a calm but prudent response when applying the World Health Organisation's (WHO) recommendation with regards to the Ebola virus - no restrictions on travel and trade in areas where the Ebola transmission has occurred. The urgent need to put in place isolation facilities and resources to permit barrier management of suspected or affected cases of Ebola was also ventilated at the meeting.