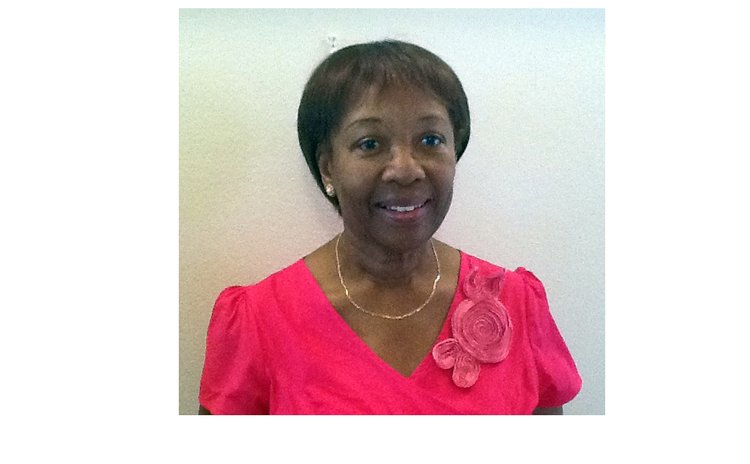 Older persons in Dominica and the region face a number of problems but the most troubling and disheartening is loneliness.

Dr. Joan Rawlings, retired senior lecturer of The University of the West Indies (UWI) told a lecture audience here recently that this problem affects every stratum of society in every region in the Caribbean.

"Older persons in the region, of all class groups, and I mean all class groups complain bitterly of being lonely," Dr Rawlings said. "The lonely older person might be a middle class retired civil servant, whose children and grandchildren have migrated, or that person might be a top level business man or woman or an academic who has now outlived his or her colleagues or might now be widowed and has fallen prey to the sadness of loneliness. No category is exempt!"

One solution to the problem, Dr. Rawlings suggested, might be the formation of clubs for older citizens where they can share stories and solve problems.

" One woman recently spoke to me of how lonely she had been the previous year on the anniversary of the death of her husband, but this most recent anniversary, she was much comforted by friends she had made in the group," she said.

Dr Rawlings spoke at the Fort Young Hotel in Roseau last month at the Tenth Annual Bernard A. Sorhaindo Memorial Lecture organised by the UWI. She spoke on the topic: Ageing in the Caribbean: The Reality, Challenges and Opportunities.

The topic was especially timely and relevant as the Dominica Association of Older Persons were planning the annual observation of The Month of the Elderly in September under the theme: "Embracing the Elderly Everywhere." During her public lecture Dr. Rawlings argued that ageing is everybody's business because older persons, people sixty and above, are becoming a "proportionally larger share of the population".

"In our own societies some of us will remember a time, when we looked around the society and saw so many children, but relatively few older persons," Dr. Rawlings said. "You will probably need to be over fifty years old to remember this. In those times, when demographers spoke of the " population pyramid" they spoke of something which literally looked like a pyramid , with the small "peak" at the top, representing older persons, while the large base represented the very young children and young adults. This has changed and we no longer see the "pyramid", as it relates to population, because those sixty years and older now represent a "box" of sorts at the top of that picture."

She suggested that the demographics of the region is changing because there has been a decline in mortality and fertility rates that lead to a decrease in the younger population; there's also been a dramatic increase in life expectancy in the Caribbean over the past century. Life expectancy in Dominica, for instance, is 78 years, she said.

"The population 60 years and over, has now grown so large that unlike in the past, their concerns and those of their families can no longer be kept on the "back burner" and ignored; the numbers are too large," Dr. Rawlings said. "These older persons are our parents and grandparents who for the most part have contributed to the building of our nations."

Other important concerns for the individual would relate to health issues such as: health care cost, long-term hospitalization and the need for reliable family care givers and efficient care givers in the institutional setting. "Health and health care are issues that are of special concern to older persons and their family," said Dr Rawlings who is the founder and president of the Alzheimer's Association of St. Kitts and Nevis.

But none of these conditions seem to be as terrifying as loneliness can be, Dr. Rawlings said.

"In a number of surveys which I have conducted over time in the region elderly persons although not in serious ill health have complained of 'being lonely'," she said. "The loneliness was painful for them and even some of those who lived with family complained of feelings of loneliness".

That's where, she said, families and the community must step in.