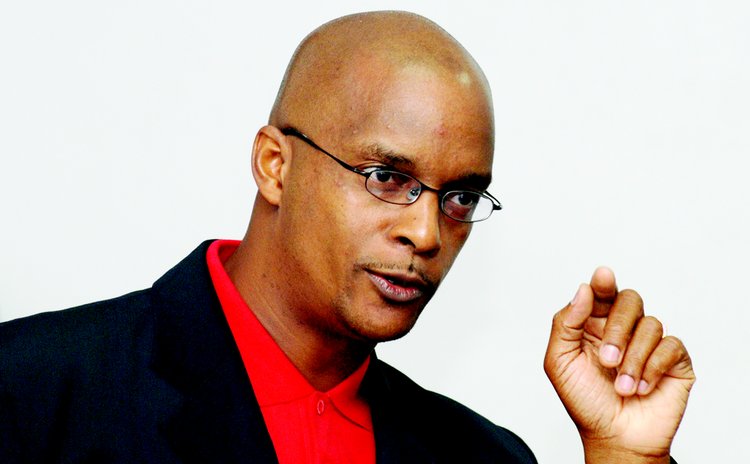 Office of the Director, OCCS, Jamaica. July 10, 2016. Dr. Francis O. Severin has been re-appointed as Public Orator for The University of the West Indies (UWI) Open Campus for three years, with effect from August 1, 2016. His re-appointment was made official by the University Finance and General Purposes Committee (UF&GPC) at its meeting on May 27, 2016. The Public Orator is a traditional official post at universities, especially those with an historical United Kingdom legacy like The UWI. The person in this position acts as the voice of the University during public occasions. Each campus of The UWI has its own Public Orator who prepares and delivers citations at University functions such as graduation and awards ceremonies and convocations.

Dr. Severin is the Director of the Open Campus Country Sites (OCCS), which acts on the University's behalf primarily to serve fourteen (14) English-speaking Caribbean countries with higher and continuing education, research and outreach. He has been Public Orator of the Open Campus since 2010, when he succeeded the Campus' first Public Orator, Dr. Lennox Bernard, who had retired the previous year.

He began his career with The University of the West Indies on January 1, 1999 as Project Officer in the Office of Administration and Special Initiatives (OASIs), in the Vice-Chancellery, based at the Mona Campus in Jamaica. In August 2005, he assumed the post of Resident Tutor/Head of the School of Continuing Studies (SCS) in Dominica. During the period August 1, 2012 to March 31, 2013 he steered the OCCS through a period of transition, which included institutional accreditation visitation processes. He assumed the post of Director of the OCCS in October 2013.

Speaking on his re-appointment, Dr. Severin stated that, " I am very happy that I can continue making a positive contribution to the University as Public Orator of the Open Campus. I very much enjoy introducing and presenting a series of honorary graduands and distinguished guests. Over the years, my aim was to bring a mix of humour and seriousness in required speeches and discourses, using local imagery and dialects in writing both prose and verse. I am honoured to continue to provide my services as Public Orator."