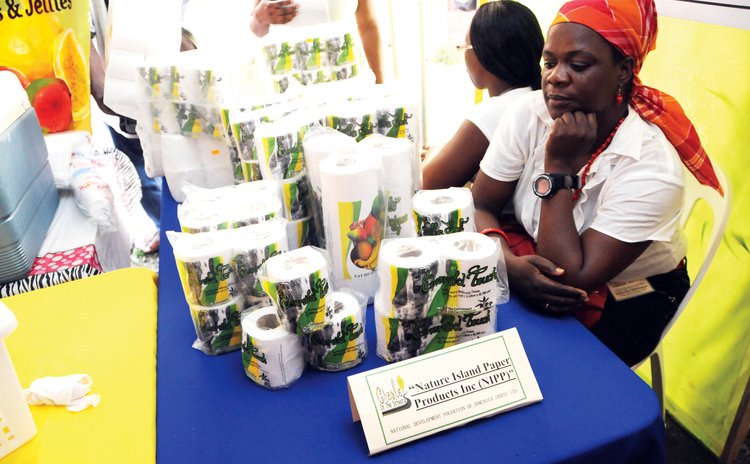 As far as Athie Martin is concerned, hope is all but gone and despite the latest predictions by the Caribbean Development Bank (CDB), the picture for the proletariat is bleak.

"I am not enamored," Martin said after listing a litany of reasons why the country should not declare a public holiday over the news coming from 46-year-old regional financial institution about the economy.

In its 2015 Economic Review and 2016 Forecast presented on 25 February, the CDB forecasted that Dominica would record the third highest growth rate among its 19 borrowing member countries in the Caribbean.

With the economy projected to improve by 3.9 per cent, only the Turks and Caicos Islands (5.4 per cent) and St. Kitts and Nevis (4.5 per cent) are predicted to perform better, the bank said.

However, Martin believes the numbers do not add up, pointing to contradictions and dynamics that stare every Dominican in the face.

"Where is this growth going to come from? Is it tourism, is it passport sales?"

The bank had an answer even before the local hotelier asked.

"Dominica's growth will be driven by increases in construction and wholesale and retail activity as the rebuilding effort following Tropical Storm Erika progresses," it explained.

This explanation has left Martin baffled. Take a look around, he said, and there is nothing happening. Not a thing.

"You ask yourself, what is Dominica doing? You don't see it. Who are we fooling? We are only fooling ourselves"

Martin suggests that the CDB could not have considered the fact that in order to achieve the level of growth it predicted, the Dominica economy would have to be blazing.

It also failed to consider the debt to GDP ratio which that bank itself said would rise by 4.7 per cent, he told The Sun.

"So a failure to take these things into account creates a false sense of security and they are false and dangerous. I really have no idea what CDB is basing its projection on. It's flabbergasting and it's just food for our prime minister [who] will boast that we will grow by four per cent. Can you imagine what the next budget will be like?"

It is in this context that economist McCarthy "Mark" Marie sees the projection as underwhelming.

"If you fall, you will grow," Marie told The Sun. "It's 3.9 per cent from where it was last year. So after the storm the economy will grow [but 3.9 per cent] is not good enough."

The former lecturer in economics at the University of the West Indies at Cave Hill Barbados explains that it was normal for a country to register economic activity following a disaster such as Tropical Storm Erika because of construction. In fact, he said, Dominica's largest growth rates came in the 1980s largely due to reconstruction after Hurricane David in 1979.

He is troubled that outside of any rebuilding that takes place post Erika, there is little economic activity.

The CDB said unemployment remained a concern across much of the region, with youth unemployment among the highest in the world.

While the bank listed unemployment levels for several borrowing member countries, Dominica's was not among those or among the countries listed in the previous year's report. However, in its Country Poverty Assessment Report of December 2010 the CDB placed the unemployment rate at 14 per cent, but described nearly 75 per cent of those employed as working poor.

The banking institution described a situation so dire that many women peddled sex and drugs in order to feed their children, while some even involved their daughters in the sex trade to raise money.

The bank blamed the country's failure to generate productive goods and services "at a level that is able to absorb its growing labour force" for "the entrapment" of many young people in poverty.

"You are a single mother, you have children. You don't have a job so you do some drugs to make a living," it quoted one person as saying.

The bank added at the time that when the daughters are old enough, they have no problem relying on help from boyfriends, with the result that girls start to rely on transactional sex as a coping mechanism at an early age. As one person participating in the survey said, "…go and sell what God gave you to get money for the exam."

No wonder Athie Martin is convinced that hope is all but lost.