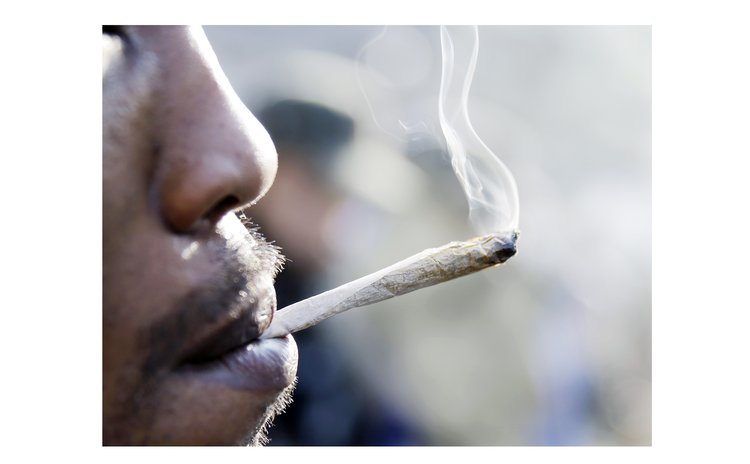 On the heels of Drug Awareness Month, calls for national rehabilitation are echoing across the country.

Drug Awareness Month, observed in January, is a period when the National Drug Abuse Prevention Unit emphasizes the need for drug prevention while including the influence of churches, schools, and the general public.

Acting Director of the Unit, Martha Jarvis, told The Sun the ongoing pandemic has made messaging tougher as the Unit has had to rely on social media.

"It's not the best and a lot of people tend to gravitate towards what excites them, but we will keep spreading the message until our lights go out. So our message has not changed although the circumstances have," she said.

Unfortunately, the online platforms do not have the desired reach or impact that rallies, marches, community walkthroughs and school visits have.

Jarvis pointed out that the lack of face-to-face activities has been noticed by the public.

"I would say the absence of our presence tends to bring a discomfort in a way where persons actually look forward to certain activities that we would hold, and persons are saying 'we're not seeing you anymore", she said.

Though Drug Awareness Month is used to highlight drug prevention, the Unit engages in activities throughout the year to spread this message.

The Unit's Acting Director says there has been a detectable increase in drug consumption during the pandemic.

"What we have observed is the spike in the use of marijuana and public smoking. We have also observed an increase in alcohol consumption. There was a small survey that was done online looking at the use of drugs during the pandemic," she said.

The increase in drug use is not surprising since people have admitted to using drugs as a coping mechanism.

Work has begun on addressing the visible uptick of those consuming drugs, but this is still in the early stages.

"I know that the government is in the process of developing in-house treatment programmes that could focus on bringing those persons back to some level of normality. To date, I do not have an update on where the programme is right now," she said.

Apart from this impending government-led initiative, some level of help is given at the Acute Psychiatric Unit of the Dominica China Friendship Hospital, but this is not enough. Dominicans have continually lamented the absence of a national rehabilitation centre to provide services to those who need it.

To this end, Jarvis is encouraging the public to be proactive and vocal in their calls for such an institution.

Apart from advocating for a national rehabilitation centre, the National Drug Abuse Prevention Unit has other items on its 2022 agenda, including the establishment of an action plan for the next five years.

The European Union, EU, has engaged the Drug Abuse Prevention Unit in a special programme where they will be looking at training and technical assistance in a number of areas.

Additionally, the country's Drug Abuse Prevention Unit is also looking at completing another aspect of its multilateral evaluation mechanism that speaks to the progress done by the OAS countries which Dominica is part of. This year the focus will be on supply reduction.