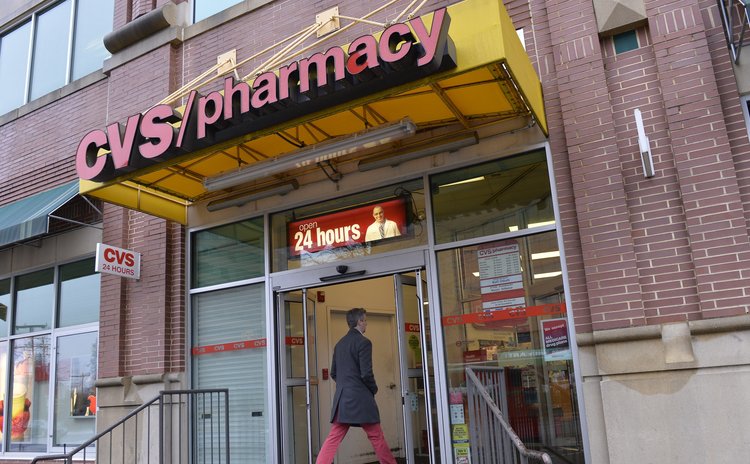 WASHINGTON, Feb. 5 (Xinhua) -- CVS Caremark, the second largest drugstore chain in the U.S., announced Wednesday it will stop selling cigarettes and other tobacco products in its more than 7, 600 stores nationwide, a decision U.S. President Barack Obama immediately hailed as "a powerful example" and having "a profoundly positive impact on the health" of the country.

CVS said in a statement it will phase out all tobacco products by Oct. 1, making the company the first U.S. drugstore chain to remove cigarettes from its shelves.

"Ending the sale of cigarettes and tobacco products at CVS/ pharmacy is the right thing for us to do for our customers and our company to help people on their path to better health," said Larry Merlo, president and CEO of CVS Caremark. "Put simply, the sale of tobacco products is inconsistent with our purpose."

President Obama, a former smoker, immediately applauded the company for its efforts to help make the country's next generation tobacco-free.

"As one of the largest retailers and pharmacies in America, CVS Caremark sets a powerful example, and today's decision will help advance my Administration's efforts to reduce tobacco-related deaths, cancer, and heart disease, as well as bring down health care costs -- ultimately saving lives and protecting untold numbers of families from pain and heartbreak for years to come," Obama said in a statement.

"I congratulate -- and thank -- the CEO of CVS Caremark, Larry Merlo, the board of directors, and all who helped make a choice that will have a profoundly positive impact on the health of our country," he said.

While the prevalence of smoking in the U.S. has decreased from approximately 42 percent of adults in 1965 to 18 percent today, smoking is still the leading cause of premature disease and death in the country with nearly 500,000 deaths annually.

On Wednesday morning, two researchers argued in a viewpoint published online by the Journal of the American Medical Association (JAMA) that pharmacies cannot credibly promote health while contributing to tobacco-related illness and death through the sale of cigarettes, so now is the time for pharmacies to eliminate the sales of tobacco products.

The researchers acknowledged that CVS's decision may not lead many people to stop smoking because smokers will probably simply go elsewhere to buy cigarettes.

"But if other retailers follow this lead, tobacco products will become much more difficult to obtain. Moreover, if people understand that retail outlets that plan to promote health, provide pharmacy services, and house retail clinics are no longer going to sell tobacco products, the social unacceptability of tobacco use will be substantially reinforced," they wrote.

Last month, a report released by the U.S. government significantly expanded the list of illnesses caused by smoking, calling for "increased and sustained action" to reduce tobacco use.

The report stressed that evidence has linked smoking to diseases of nearly all organs of the body and that smoking costs more than 289 billion U.S. dollars a year in direct medical care and other economic costs.