Dubique, in Their Little World 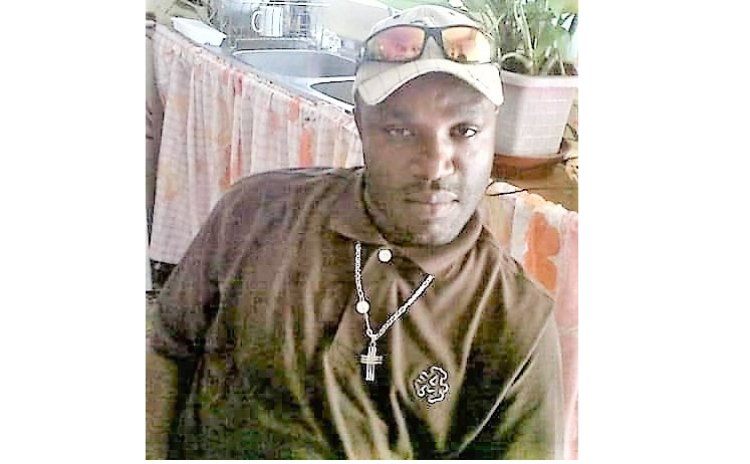 Part I of the article peeked into the early days of basketball in Dubique, Dubique's ladies on Pros Sisters, and moving from Dubique's first basketball team to their only other team. The article concludes below.

From Comets to Stars (Ctd): 1995 was another year of mixed fortunes for the Stars. While they defeated counterparts Blue Stars 61 points to 49, edged out X-Men 61-59 and blew out Trafalgar Wildcats 73-45, they lost to Flames 69-88, were defeated by Running Rebels 79-68, and were blown out by Timberwolves 80 points to 50, with Reynold Alcendor getting 21 points and Peter Maxim 13.

They also competed against Cowboys and Marigot in DABA's Clash-of-Champions Mini-Tournament in 1994.

Dubique's Net-Burners: Over the 11 years of Dubique teams running the court, several players 'burnt nets' for their team. These include their ever-consistent Captain, Reynold Alcendor and his brother Bernard; Gregory Bellot, James Maxim and his brother Peter; Judy Bruno; and Jason Jno. Jules. These players were either top- or high-scorers.

Awards Captured: Dubique teams remained on the court competing for championship and other honours for eleven seasons and were able to capture one championship and placed in the runner-up position on two other occasions. Also, one of their players copped an individual award.

Dubique Player on 1998 Training Squad: In 1998, Jason Jno. Jules of Stars got selected on to a squad of 50 players vying for possible selection to the national basketball team. However, he was unsuccessful.

Stars Twinkled Off – Their Final Two Seasons: During Stars' penultimate season on the court (1998), they continued displaying their skills in the 2nd Level Men's Division (re-named Division I).

For "Stars of Dubique's" final season (1999) in national league basketball, only four game accounts are available, with the team going down in all four encounters. One was by a score of 47-60 to newly promoted neighbors, Sixty-Sixers of Grand Bay; then they were sent packing by Hurricanes of St. Joseph 55-44; lost to X-Men 47-39; and beaten by Pioneers 63-46.

Following that season Stars twinkled away into the distance and faded way into nothingness.

And that was the chapter written by Comets and Stars in the sporting history - more specifically in the basketball history - of their quaint South-Eastern, coastal village of Dubique. Interestingly Stars bowed out of existence in the final year of the 20th Century.

Did Grand Bay claim Stars' successes too? Some may have wished to, but one must remember that Dubique's second team was often referred to as STARS OF DUBIQUE!

Dubique's Team Sponors: Both basketball teams which emerged from Dubique each had a sponsor.

Comets were sponsored by nearby Stowe Estate for at least the 1990 season, while Dubique Stars (or simply Stars) benefitted from Walton Insurance Co.'s generosity for the full 9 years of Stars' existence (1991-1999).

JUMP BALL says a big THANK YOU to those sponsors for having kept basketball alive in Dubique for over a decade, and aiding in basketball development on Dominica by extension.