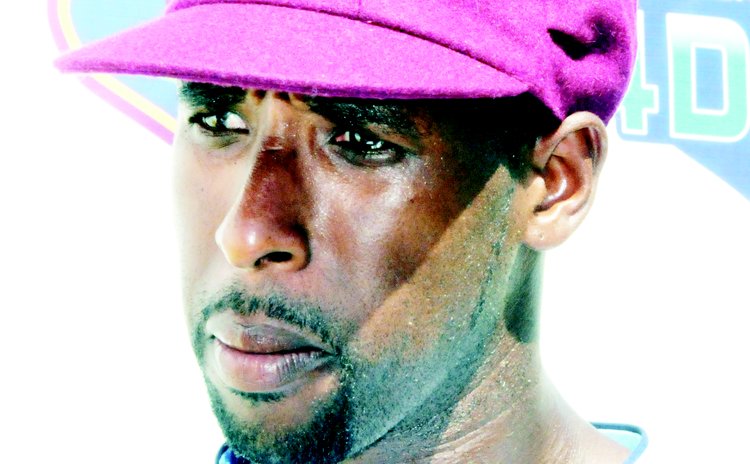 Dublanc United who have been Desiderata Tremors most persistent challengers for cricket supremacy in Dominica in the new millennium capped off the 2013 cricket season of the Dominica Cricket Association by capturing the Digicel Challenge Shield.

Indications that they were about to break that drought in Dominica's highest cricket competition were stark when they bowled out Tremors for a measly 21 runs in their second innings to secure an innings and six-run victory.

The 2011 cricket champions, New India Cavaliers were Dublanc's opponents in the final at Benjamin Park. Set just 28 runs to win that match and take the shield, rain prevented Dublanc's second innings from starting. But by then they had taken first innings lead, and that was enough to give the Liam Sebastien led Dublanc United the Digicel Challenge Shield.

Very much the architects of that signal triumph were brothers Shane Shillingford, the West Indies international and Ray Casimir. The brothers shared 18 of the 20 wickets available.

Cavaliers managed just 93 runs batting first with Shillingford and Casimir taking nine wickets. Dublanc replied with 134 for a lead of 41. Then Casimir ran amok in the second innings to bag eight wickets as Cavaliers crumbled for 68, leaving Dublanc to get 28 for the outright win.