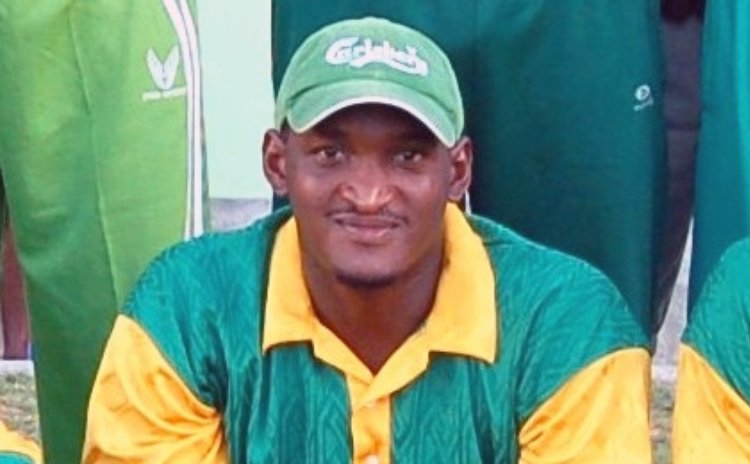 Desiderata Tremors were the fancied team having won all five or so challenge shields played before 2013. They'd stormed through the regular season for their ninth league championship in 10 years, but came unstuck most dramatically in their semi-final match with Dublanc.

Tremors, with captain Martin Matthew back in the line up for the first time this season, scored 144 batting first at the Windsor Park Sports Stadium. Kirsten Casimir all round form for the year continued with 54. Junior Jervier got 29 and Matthew 21. Shane Shillingford was in the thick of the action with five for 32. Ray Casimir chimed in with 3-54. Dublanc replied with 171 for a lead of 27. Chad Bertrand got 39, Emanuel Peter 36 and Damian Dumas 28. For the champions, Matthew captured 6 for 42 and Vivian Titre 3-68. At day's end Tremors were eight runs for the loss of one wicket. Batting three men short on the second day Dublanc destroyed Tremors for 21 runs to win by an innings and six runs. Shillingford took 5-14 and R Casimir 2-6.