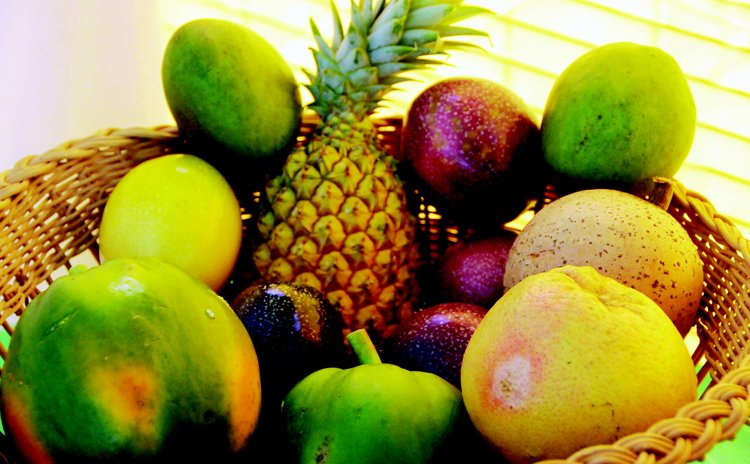 A basket of Dominican fruits

SYDNEY, Oct. 22 (Xinhua/Sun) -- Australian researchers said on Wednesday that eating large amounts of fruit and vegetables can make you happier.

The University of Queensland (UQ) study, involving more than 12, 000 people, concluded that eating eight or more portions of fruit and vegetables a day improves mental well-being.

Mujcic's study looked at people's choices on fruit and vegetables, and rated these against their levels of satisfaction, stress and vitality.

"It comes up the more you eat the better, but there's also some optimal points. Eating about five fruits and five vegetables [per day] makes us the happiest we can be in that case," he told Australian Broadcasting Corporation (ABC) radio.

However, Mujcic said fewer than 10 percent of those surveyed were eating the optimal 10 serves per day.