Ebola cases could reach up to 10,000 per week by December: WHO 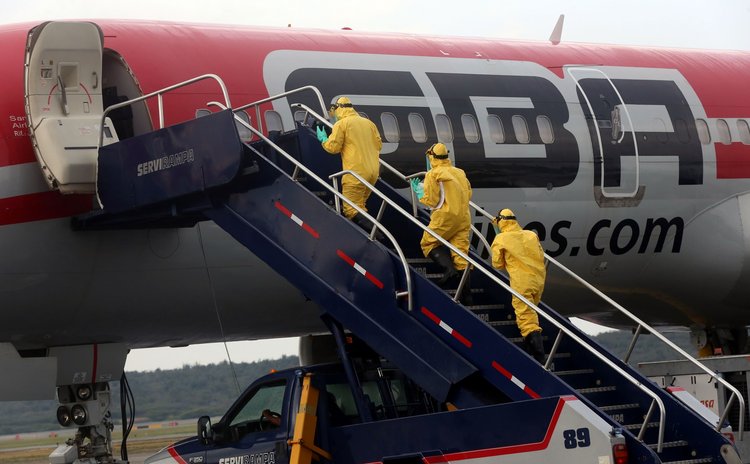 GENEVA, Oct. 14 (Xinhua/Sun) -- The World Health Organization (WHO) on Tuesday warned that the Ebola epidemic in West Africa could reach 5,000 to 10,000 cases per week by the first week of December.

"Quite frankly, ladies and gentlemen, this health crisis we face is unparalleled in modern times. The gravity of the situation is difficult to get across with just a few numbers," WHO's assistant director-general Bruce Aylward told a press conference in Geneva.

He said the Ebola crisis, which occurred in West Africa six months ago, has now become a health sector crisis and a larger crisis of essential services in these countries.

"The disease is entrenched in the capitals, 70 percent of the people affected are definitely dying from this disease, and it is accelerating in almost all of the settings," he added.

He said the rate of cases slowing down does not mean we return to zero cases, adding the outbreak continues to expand geographically.

He predicted as much as 5,000 to 10,000 Ebola cases per week were anticipated in Guinea, Liberia and Sierra Leone by December.

However, he pointed out the WHO's goal is by 60 days to identify all chains of Ebola transmissions in Guinea, Liberia, Sierra Leone, to make sure 70 percent of burials are safe, as well as the 70 percent of cases are taken care properly within 60 days.

As of Tuesday, the total number of cases attributed to Ebola virus disease in West Africa has reached 8,914, including 4,447 deaths.