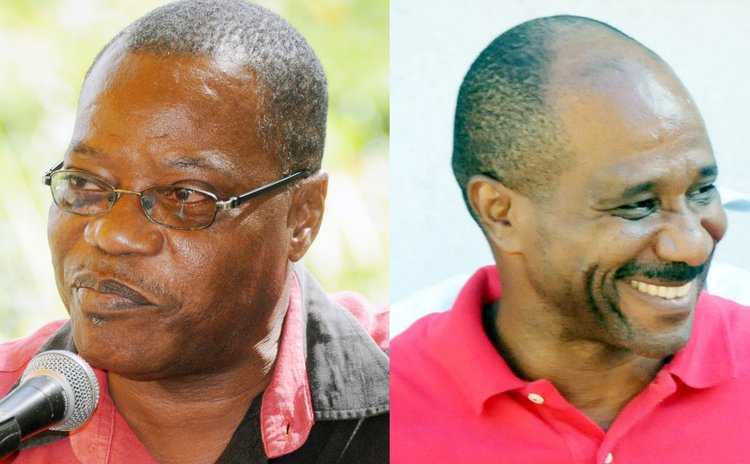 An injunction which was served to the organizers of the 'Differentology' show which was held at the Krazy Kokonuts on December 6th 2013 was not done according to procedure.

According to McCarthy Marie, the Chairman of the Eastern Caribbean Collective Organization for Music Rights (ECCO), a court order was issued to the entertainment company and was not adhered to and officials were expected to explain the reasons to the judge today Friday 20th 2013.

The order was filed and granted by the high court on Friday 6th December 2013, to put a stop to the staging of a concert which was featuring soca artists Bunji Garlin and Fay-Ann Lyons of Trinidad after the organizers failed to obtain a license for the use of copyright music at the concert.

In an interview with the Sun Marie said: "The judge said we gave an order but we did not serve it correctly; there was a little complication" and mentioned that ECCO was supposed to return immediately to the judge when the order was not observed; something the organisation did not do.

"The order was given based on the facts that were presented, but what we did with the order wasn't done according to the law procedure," he said.

When asked about next steps Marie said "we had no trial, it was just a hearing about an injunction."

He said ECCO has a few options that it can explore: either appeal the ruling or accept it as is and go ahead and file the substantive claim for infringement.

When Frankie 'Krazy T' Bellot was contacted he said "I doh want to talk to all you boy" and added an expletive that we are not allowed to publish.