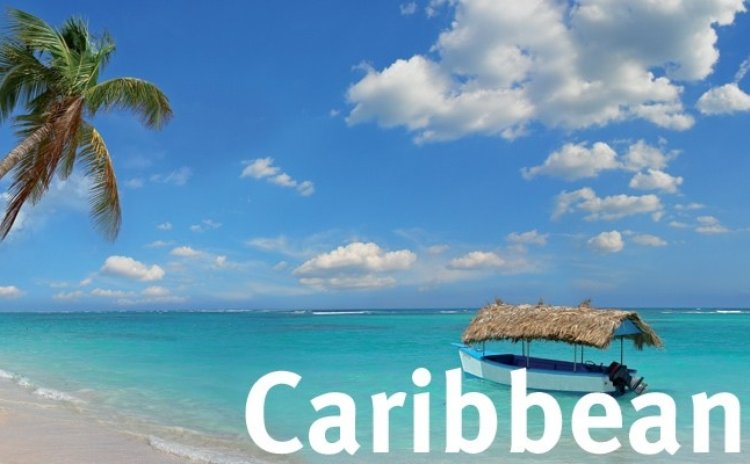 SANTIAGO, July 13 (Xinhua) -- The Economic Commission for Latin America and the Caribbean (ECLAC) will propose debt relief for Caribbean countries as the burden is hindering development of the subregion, said the commission on Monday.

In a press release published on its official website, the Santiago-based UN regional commission called on multilateral credit institutions to write off the Caribbean debt and help establish a resilience fund to finance regional development.

ECLAC Executive Secretary Alicia Barcena will put forward such a proposal at the 3rd International Conference on Financing for Development held in Ethiopia from Monday to Thursday.

According to ECLAC figures, five Caribbean nations -- Antigua and Barbuda, Barbados, Grenada, Jamaica, and Saint Kitts and Nevis -- were among the world's 20 most indebted countries in terms of the ratio of public debt to gross domestic product (GDP).

The total debt burden, both internal and external, of 15 Caribbean countries amounted to 46 billion U.S. dollars, or 71 percent of subregional GDP, the press release noted.

The debt burden hinders the subregion's economic and social progress as well as compliance with the Sustainable Development Goals (SDGs), which will be approved in September in New York, said ECLAC.

The regional commission suggested the Caribbean Community and Common Market reach an agreement with the Caribbean Development Bank, the World Bank and the International Monetary Fund to achieve a gradual write-off of total multilateral external public debt.

ECLAC, established in 1948, is aimed at promoting regional socioeconomic development and boosting economic cooperation between its 44 member countries.