Effect of the Reduction in Income Tax 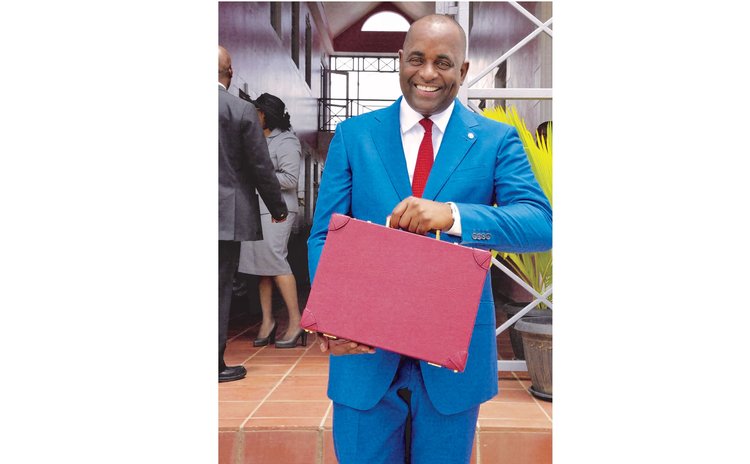 On 27 July 2017, the Government of Dominica, in presenting its 2017/2018 budget, announced that it will exempt the first $30,000 of personal earnings from income tax. This will become effective on 1 January 2018. Undoubtedly, this will boost disposable income. Many believe that this will increase spending on the consumption of goods and services which, in turn, will lead to higher economic growth. This is not necessarily the case. Workers could save most of their extra cash, hence blunting any positive effect on spending. I do not see this as being the representative case in Dominica at this time. The bulk of the money will be spent and consumption will increase.

However, the overall effect of increased consumption on the economy of Dominica will be negligible. Why? Unlike the United States, where in 2015 close to 85 per cent of the goods and services consumed were made in the USA, most of what Dominica consumes is imported. In 2015, using ECCB estimates, imports of goods and services were 58.8 per cent of the Gross Domestic Product (GDP). Almost 60 per cent of our domestically generated income (GDP) in that year was spent on imports. Spending on foreign goods to that magnitude is a significant leakage from the domestic economy.

The import content of the goods and services made in Dominica is even higher. Utility services make up a large share of consumer spending on items locally produced. Consider the case of electricity. Housing, utilities, gas and fuels together account for the highest weight in the basket of goods of the typical consumer. (The Central Statistical Office does not isolate fuel separately). With the possible exception of food as a general category, petroleum fuel is the largest expenditure item in our import bill. The electricity is produced locally, but all of the diesel fuel that powers our homes, schools, offices, factories and vehicles are imported. In the United States, almost ninety per cent of the energy consumed is produced from domestic sources. (source: eia.gov). Of course, Dominica does not produce crude oil but we can reduce our dependency on imported fossil fuels by harnessing our geothermal resources, which is the largest in the Lesser Antilles, and the sun and thereby close the yawning trade gap and reduce the leakage from the economy.

Given the foregoing comparative situation, reducing income taxes would have a greater economic effect in the United States than in Dominica, providing American workers do not save the extra income in hand.

The argument being made is not that tax relief is a bad idea for Dominica. Less taxation, especially if the taxes are burdensome, can have positive effects on the economy. However, claims of their broad-based effects must be informed by the realities of the structure of the economy. The effectiveness of a policy of reducing income taxes to boost economic growth in a Dominican context is limited by the high dependency on imports for consumption and intermediate goods, reflecting a very narrow and low production scale. Policy makers have to be aware of the nuances in setting policy objectives.

Finally, a more robust statistical analysis of the relationship between income tax reforms and GDP growth rates should be carried out to determine the strength of the relationship to better inform policy making. This requires assembling the necessary data sets including tax reforms over the span of at least thirty (30) years. Currently, these are not readily available. This is an area of research that the proposed National Fiscal Policy Panel should investigate.