Egypt sentences Morsi to 20 years in prison over killing protesters 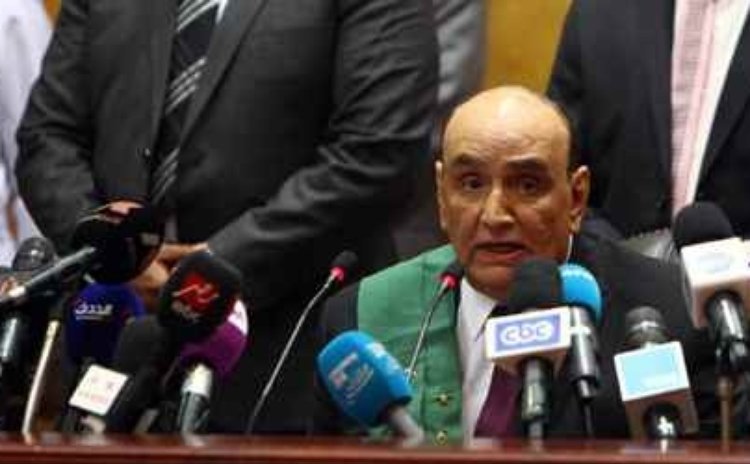 Judge Ahmed Sabry speaks to media during the trial of ousted Egyptian President Mohamed Morsi in Cairo, Egypt, on April 21, 2015.

CAIRO, April 21 (Xinhua) -- An Egyptian Court on Tuesday sentenced former Islamist President Mohammed Morsi to 20 years in prison over the killing of protesters in 2012.

Tuesday's ruling is the first against the ousted leader, who stands trials over charges of jailbreak, ordering the killing of protesters, spying and insulting the judiciary.

The court has also sentenced 12 Muslim Brotherhood leaders to 20 years in prison, while two others received 10-year imprisonment terms in the same case.

Morsi along with the other defendants are charged with kidnapping, torturing and using violence against protesters during demonstrations outside the Ittihadiya presidential palace in 2012 in Cairo.

The verdict still can be appealed.

At the courtroom of the Cairo Criminal Court, Morsi, along with the other defendants, stood inside a glass cage wearing an ordinary prison dress.

Morsi was ousted by the army in July 2013 after mass protests against his one-year rule.

Many figures of the outlawed Muslim Brotherhood, the power base of Morsi, received death and imprisonment sentences in violence-related cases.

Hundreds of the group's members and supporters are in prison, awaiting trials related to inciting violence, conspiring with foreign powers to destabilize Egypt and killing protesters, some of which carry the death penalty.