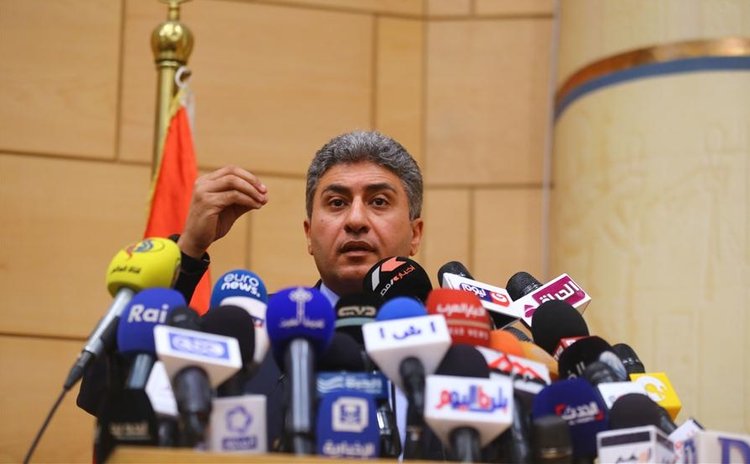 CAIRO, May 20 (Xinhua) -- A translation mistake of EgyptAir's press release about finding wreckage of the missing flight MS804 has caused misunderstanding, a source from EgyptAir told Xinhua.

An EgyptAir source, who spoke on condition of anonymity, said the Arabic version of a press statement on the "possibility of finding parts of the missing airplane" was mistakenly translated into English by EgyptAir's official Facebook page, which caused "confusion."

The source further explained that EgyptAir "has never confirmed the finding of any wreckage," a translation mistake was the reason behind the "confusion."

"In the Arabic version, we only spoke about the possibility that the objects found might belong to the airplane," the source said.

Earlier on Thursday, EgyptAir said the Egyptian Foreign Ministry had confirmed to the Egyptian Civil Aviation Ministry that wreckages of the missing airplane were found near the Greek Island of Karpathos.

Those reports were shortly denied by Greek officials who said the objects they found during the ongoing search operations do not belong to the Egyptian aircraft.

EgyptAir has earlier confirmed that the missing plane, an Airbus A320, disappeared from radar screens en route from Paris to Cairo at 2:45 a.m. Cairo local time (0045 GMT) on Thursday.

The flight had 66 people aboard, including 30 Egyptians, 15 French, two Iraqis and nine others each from Algeria, Belgium, Portugal, Britain, Canada, Chad, Kuwait, Saudi Arabia and Sudan.