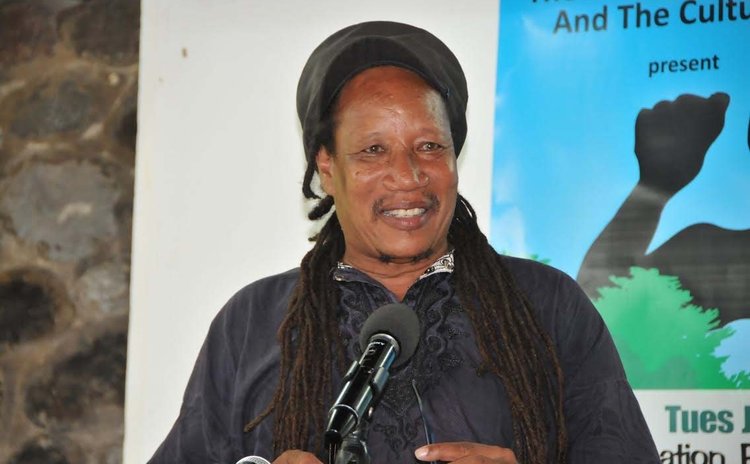 To decentralize Emancipation Day activities, the Division of Culture has moved the 2016 Emancipation walk to Grand bay.

Emancipation Day celebrations activities are scheduled from July 1 to July 30.

These activities are organized by the National Cultural Council in collaboration with the Division of Culture.

Speaking at the launch of Emancipation on July 12, at the Old Mill Cultural Centre Cultural Officer Delmance Moses said the event in Grand Bay on July 29, is a way of reminding Dominicans that the first shipment of enslaved Africans to arrive in Dominica was brought to the Geneva estate in Grand Bay

"We don't want to forget that effort to preserve our culture and the fact that those Africans on Dominican soil were brought to Grand Bay," said Moses.

He said the walk starts at 5:00 pm at Tete Lalay but before the walk libations will be conducted.

Moses noted that the libations are in memory of those who died in the Middle Passage but also to celebrate the resistance of the African spirit.

Meanwhile, Acting Chief Cultural Officer Jacinta David said Emancipation Day is a celebration of freedom, a celebration of the struggle of the ancestors the maroons and others to abolish slavery.

She stated that this is an occasion to pay tribute to those who gave their lives in that struggle and to those who died during the Atlantic crossing.

Other events on the calendar of activities are the Film and Rap Session organized by the University of the West Indies Open Campus, Dominica on July 28; the Golden Drum Awards on July 30 at the Arawak House of Culture and the Nature Island Literary Festival and Book fair's Children's Workshop on July 31.