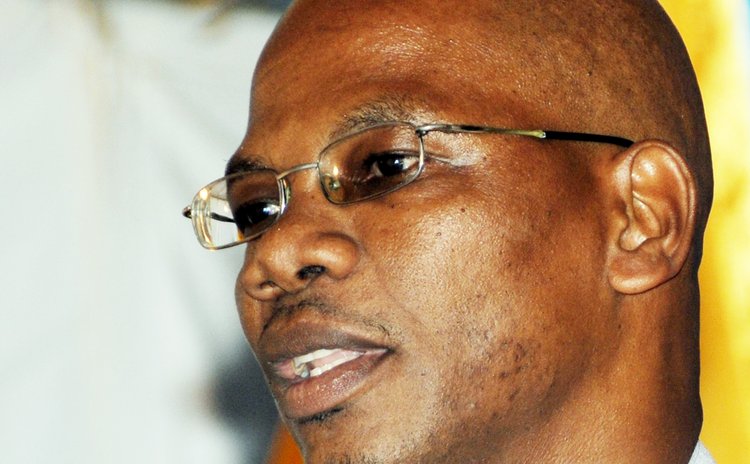 Emancipation Day comes around every year on 01st August and is observed here as August Monday, the first Monday in August.

It is known as the day that commemorates the abolition of slavery in the British Empire in 1834.

Dominica was under British rule at that time and thousands of slaves began the process of being seen as free individuals.

But, as Dr. Damien Dublin, Chairman of the National Reparations Committee lamented "Emancipation was just a partial phase."

In 1834, when the first declaration was made, the enslaved Africans were given nothing: no land, no house, no money, nothing. But they were made to continue working on the same plantation for four more years.

"Until 1838, when you can say full emancipation was obtained," Dr. Dublin said.

As such, Dominica has joined in the recognition and celebration of emancipation celebrations on an annual basis.

As is the norm with the evolution of events, one can say that the focus of emancipation has shifted and the way in which the day is celebrated has changed.

What was initially a series of talks, ceremonies and discussions to remember the journey, fight, and scarifies of slaves, has now turned into a day to parade around in African wear.

And yes, while it is good to recognize the link to the Mother Land, this comes across as a superficial way to celebrate the emancipation of slaves.

Speaking exclusively to the Sun Newspaper, Dr. Damien Dublin admits there has been growing awareness among the public as regards Emancipation Day.

The main event for emancipation celebrations this year was scheduled for Hampstead Beach and was a joint effort between the National Reparations Committee, Cultural Division, and the House of Nyabinghi, and other stakeholders.

The theme for Emancipation Day was "Africa and Creole". Dr. Dublin said that "we want the day to be a highlight of our African heritage and our Creole Heritage."

The day's event aimed at being one of African-ness and Creole-ness as showcased with the food, activities, and exhibition on display during that event.

This year's emancipation celebration also brought with it the rejuvenated call for reparations.

"After emancipation, the British slave owners were paid compensation," Dr. Dublin said. "The enslaved Africans, up to this present day, have not been paid."

That is why the struggle, in this present time, is still on for reparations.

"We want to repair that wrong that was done and we're calling on the British Government to pay compensation," he said.

It has been well established that the British Empire developed as a result of the work of the enslaved Africans in their colonies. Dominica was one of these colonies.

"The British colonizers were paid because the legal system justified that the slaves were seen as property," Dr. Dublin said.

In their bid to seek justice, the Dominica Reparations Committee, which is a member of the CARICOM Reparations Commission, is pushing a ten-point plan. Among the most notable items on this plan are: a full formal apology, technological transfer, and debt cancellation.

"We are asking for a series of activities that will not only be monetary but will have an impact on re-developing what was missed over the years," Dr. Dublin said.

It must be noted that in 2019 the University of Glasgow agreed to pay 20 million pounds in reparations for its link to the slave trade and has a signed an agreement with the University of the West Indies to fund a joint centre for development research in this regard.