Emile DePooter: what is in place locally to help move Bouyon forward? 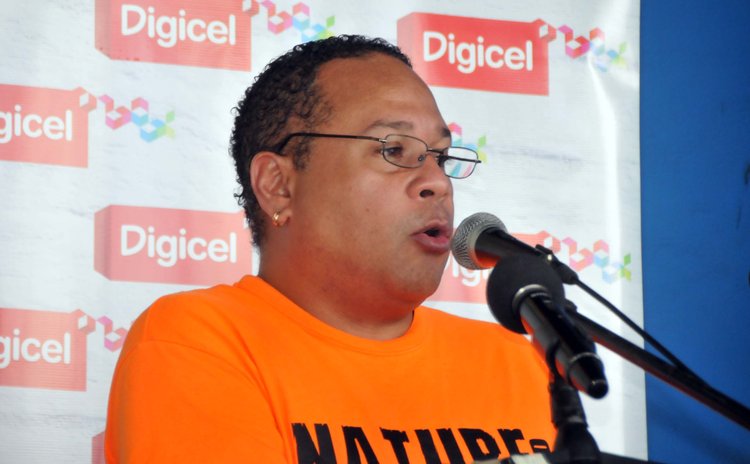 The high cost of travelling to and from Dominica and lack of tangible support are two of the bugbears restricting the progression of Bouyon music overseas.

These were identified by businessman and manager of Triple K Band, Emile DePooter, who said it is too costly to travel from Dominica to places such as New York and sometimes the selection of a band can be determined by the associated costs.

In terms of the development of Bouyon, DePooter noted that the beats-per-minute pace of Soca is actually slowing down while Bouyon continues to be fast-paced.

"So we have to follow these trends and realise what the people out there are liking and what they are disliking…" DePooter advised.

Still, he believes the music make major inroads in the international music industry, albeit only when local performers get the right support and adopt a professional and disciplined approach.

He pointed out that while Bouyon music is widely recognised and popular in Dominica, the genre has not yet achieved the type of impact it should have had overseas.

"A lot of it is our own fault, in terms of not doing things the way we should have done things. Again, it comes back to the discipline of [the performers]," DePooter stated.

However, DePooter noted that Bouyon has made headway in the Virgin Islands, Antigua and particularly in the French Caribbean islands, where a spin-off called 'Bouyon-gwada' has emerged.

Additionally, while Bouyon may not be so widely known in Trinidad and Tobago, its influence on Soca today is unmistakable, he asserted.

Depooter added that there is much work to be done before Bouyon music could achieve widespread international popularity and this will take some time.

He also pointed out that the Triple K band and solo performer Asa Banton are largely responsible for much of the exposure Bouyon gets today.

The businessman wants to know: what is in place locally to help move Bouyon forward?

And he wonders if Dominica can emulate Trinidad and Tobago where the Government upped the ante in terms of the prize money for that island's Soca monarch competition.

He expressed the view that, despite its obvious popularity, Bouyon does not get full support from sponsors in Dominica.

For example, Triple K will most likely participate in the New York Labour Day celebrations, but through the efforts of an Antiguan group, DePooter said.

"What does that really mean? That means that other people are recognising you more than your people here," he surmised.

Further, when letters are sent out for sponsorship, the responses are often negative, he disclosed. "So it's a difficult battle that we are faced with in Dominica where you get almost zero support," he said.

DePooter said that he gets many calls to book the group, which suggests that the Bouyon music product has a lot of potential. However, he stressed that capitalizing on that potential requires more support, fine-tuning and advocates to lobby for it.