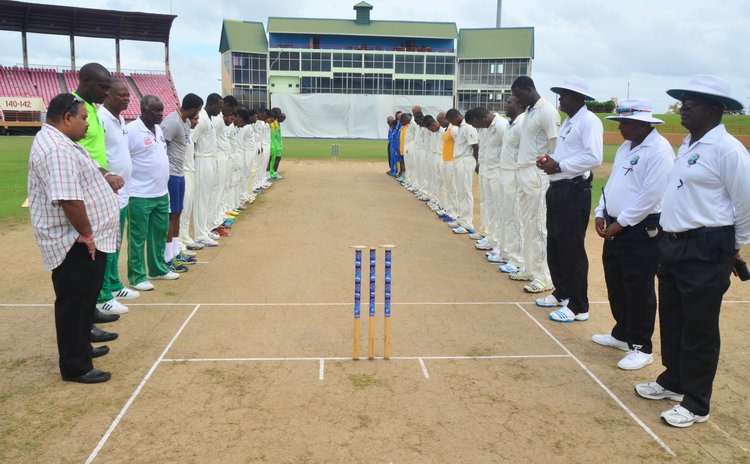 CANBERRA, Dec. 3 (Xinhua/Sun) -- More than 5,000 people said farewell to Australian cricketer Phillip Hughes at an emotional funeral service in his hometown of Macksville in New South Wales on Wednesday.

The service, which was televised and broadcast nationally, paid tribute to the popular batsman who was described as a "one of a kind" and "as loyal as they come."

Australian captain Michael Clarke choked back tears as he delivered an emotional eulogy to his former teammate, while Hughes ' best friend, his brother, sister and cousin, and Cricket Australia chief James Sutherland, also honored his gregarious personality and gentle nature.

Hughes, 25, died on Thursday last week after being struck on the head by a cricket ball in an interstate match two days earlier.

The funeral was watched by many more people at live screenings at the Sydney Cricket Ground, Adelaide Oval, Blundstone Arena, the Gabba, the WACA Ground and Melbourne's Federation Square.

Former Australian captains Mark Taylor and Ricky Ponting were also in attendance, while former international greats such as New Zealander Sir Richard Hadlee and West Indian Brian Lara made the trip to country New South Wales, halfway between Brisbane and Sydney, to farewell the budding batsman.

His brother, Jason, father, Gregory, cricketers Clarke, Aaron Finch and Tom Cooper and friends Corey Ireland, Mitchell Lonergan and Matthew Day acted as pallbearers, with Hughes's coffin led out of the service by a guard of honor and through the streets of Macksville.

In the midst of the service, Australian captain Michael Clarke choked back tears as he spoke of his "little brother."

Clarke, who was also a close friend of Hughes', reminisced about the times the pair spent playing cricket together and said Hughes, from this day onwards, would always be with him when he was in the middle.

"This truly must be what they call 'the spirit of cricket.' We must cherish it, we must learn from it, we must dig in and get through to tea and we must play on.

"So rest in peace my little brother, I'll see you out in the middle."

"Cricket's heart has been pierced with pain, but it will never stop beating," Sutherland said.

His brother, Jason, and sister, Megan, both wrote letters that they read out in front of the packed Macksville Recreational Center.

"There won't be a day that goes by that I won't think of you," his sister, Megan, said. "You have certainly changed the way I look at and appreciate life. I will certainly take every opportunity that comes by.

"Over the last few days, I have learnt to say good-bye, but I have realized that good-bye doesn't mean forever.

"Until next time, I love you big brother."

Hughes' cousin, Nino Rammuno, delivered a eulogy on behalf of his family, recalling his journey into cricket, which was heavily influenced by his brother.

"Jason first introduced in a club game where, had Phillip not played, the game would have been called off. On debut, as a tail- ender, Phillip made 25 runs and so his love of the game begun," Rammuno said.

Close friend of Hughes and his family, Corey Ireland, paid tribute to the man away from cricket and, in particular, his love for Angus cattle.

Ireland revealed that Hughes had ambitions of creating his own agricultural business when he retired from cricket and promised that he would strive to continue Hughes' vision.

"I will miss your energy, eternal optimism, your cattle and our family," Ireland said. "Hughesy, I will make a promise to you today mate, I will keep your dream alive."

Hughes' sudden, premature death has thrown the cricket and sporting world into a sense of mourning, with sporting clubs, players and fans paying tribute to the late batsman