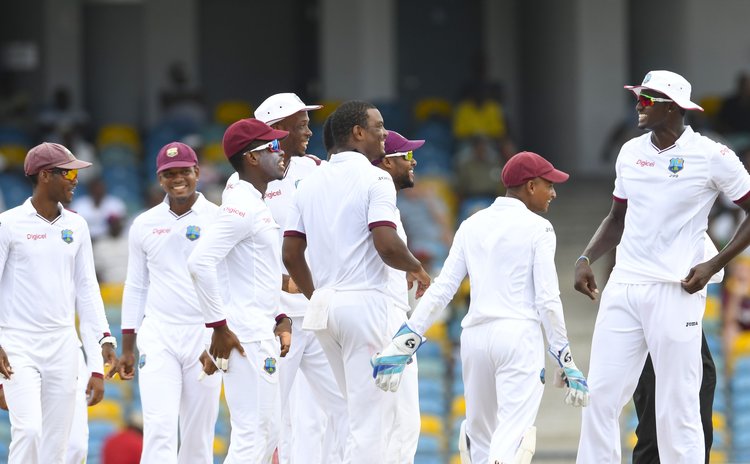 Three West Indies players have chosen not to travel to England for next month's Test series because of coronavirus fears.

The three-Test series, originally due to begin on 4 June, starts on 8 July at bio-secure venues without spectators.

West Indies arrive on 9 June and will be based at Emirates Old Trafford for initial quarantine and training.

The first Test will then begin on 8 July at the Ageas Bowl in Southampton, followed by two Tests at Old Trafford, starting on 6 July and 24 July.

Cricket West Indies (CWI) said players will be tested for coronavirus this week and are scheduled to fly to the UK on private chartered flights on 8 June.

They have named an initial 14-man squad, plus 11 reserves who will train with the squad and be available as replacements if needed.

CWI said it will not hold the decisions made by Hetmyer, Bravo and Paul against them when considering future selection.

The number of coronavirus deaths and confirmed cases is far higher in the UK than the Caribbean.

Uncapped batsman Nkrumah Bonner, 31, and fast bowler Chemar Holder, 22, are included in the squad, while bowler Shannon Gabriel is on the reserve list as he returns to fitness following an ankle operation last year.

West Indies players and staff are taking a 50% pay cut as part of CWI's response to the coronavirus pandemic.