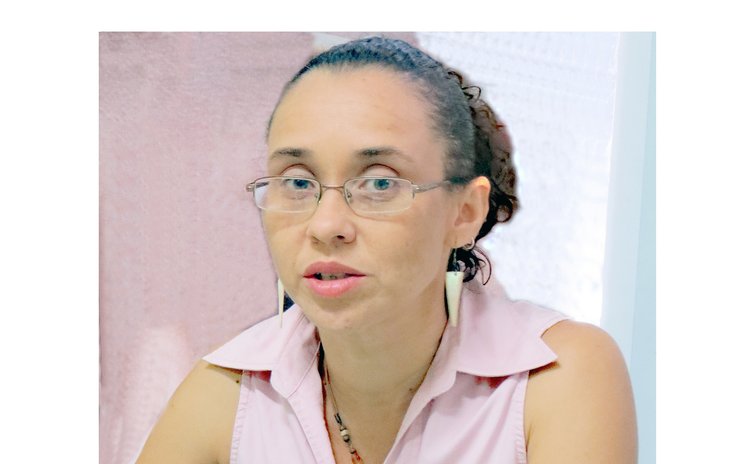 On the heels of the COP 26 summit in Glasgow, Scotland last week, the International Organization on Migration (IOM) is advocating for improved data collection, analysis, and management to support strong policies to provide for the movement of people due to climate change and global warming.

Environmental migrants are people forced to leave their home region due to sudden or long-term changes to their local environment. Dominica has seen this happen with residents of Petite Savanne and Dubique after Tropical Storm Erika in 2015.

COP (Convention of the Parties) is a United Nations Climate Change Conference involving almost every nation in the pivotal fight against climate change.

For several years it has been predicted that climatic events will get worse if action is not taken immediately to halt and reverse global warming.

In the Caribbean, we know all too well the effects of climate change and natural disasters on the movement of people. The year 2017 was one for the record books as category five storms Irma and Maria devastated several islands including Dominica.

Communications assistant with IOM Dominica, Maxine Alleyne-Esprit told the Sun a study initiated by the OECS Commission was carried out among the six independent OECS member states – from May 2020 to January 2021- to understand the gaps and opportunities for better data and information to assist governments in preparing for the movement of migrants following a natural disaster.

"For instance, after Maria, St. Lucia would have had a lot of Dominicans coming. They would have seen the ability of people to move with just their identification (as OECS citizens) was a positive facilitator," Alleyne-Esprit said.

The hope is that with more accurate data available, governments will better understand and be able to provide for the type of movement that is increasingly taking place because of climate change. Migration has become a tool for adaptation, people are moving as a way of adapting to climate change. This then begs the question: How do you prepare for it?

"We would have seen in Dominica there was a massive number of people moving out at the same time as people coming in. What were some of the opportunities it might have created and what policies would the country want to put in place to make sure it can capitalize on those opportunities in the future? And what are some of the challenges that presented and how would we want to be better prepared for those challenges?", she said.

Alleyne-Esprit stressed that these situations cannot be properly addressed in the absence of quantitative data. The aim is that the recommendations from the study will allow member states to be better prepared for the potential increasing movement of people based on climate effects.

Currently, each OECS member state has its own method of collecting data on individuals who travel; however, the data collected is not always standard across the board. "What we found was that while separate departments are collecting some of the data that can give you an idea of what is going on, there was a lot of room for improvement in terms of bringing the data into one central depository under the control, for instance, of the statistics department, where you could then look at it from different angles," she said.

There is no deadline or mandate for OECS governments to implement the recommendations from the study; however, Alleyne-Esprit remains optimistic this will be an ongoing process that will begin, as resources permit in countries. Given the urgency of the climate change challenge, one would hope that evidence is strengthened sooner rather than later, to ensure that policies are robust, fact-based, and contribute greatly to national and regional resilience.