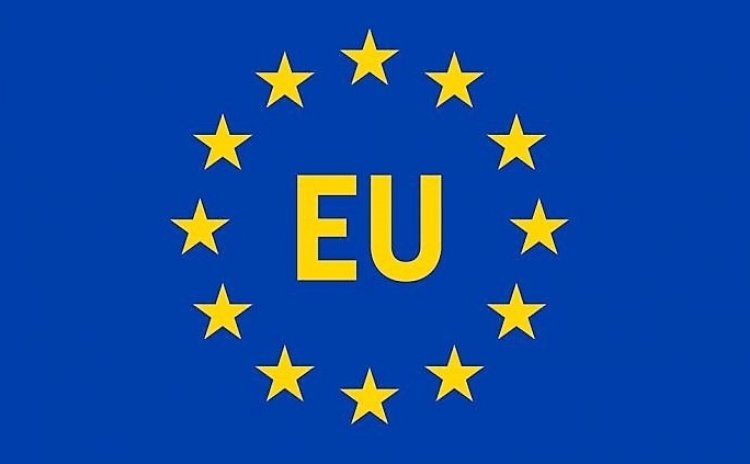 Flag of the EU

The Council of the European Union (EU), on 22 February 2021, announced changes to the EU list of non-cooperative jurisdictions for tax purposes. Several of these changes affect Caribbean jurisdictions.

Four territories in the region are on the "blacklist." The status of Anguilla, Trinidad and Tobago, and the United States Virgin Islands remains unchanged from the last bulletin. According to the EU conclusion, unresolved issues with these countries may include the following:

Similarly, the Commonwealth of Dominica has been added to the blacklist, as that nation has only received a rating of "Partially Compliant" from the Global Forum.

Jamaica - which committed to amend or abolish its harmful tax regime (special economic zone regime) - has been granted until 31 December 2022 to adapt its legislation. Likewise, Barbados - which was added to the blacklist in October 2020 – joins Jamaica on the greylist, as that jurisdiction awaits a supplementary review by the Global Forum.

One Caribbean jurisdiction has been entirely delisted. Saint Lucia has been wholly removed from the document, as they have fulfilled all their commitments.

The list includes jurisdictions worldwide that either have not engaged in a constructive dialogue with the EU on tax governance or have failed to deliver on their commitments to implement the reforms necessary to comply with a set of objective tax good governance criteria. These criteria relate to tax transparency, fair taxation and implementation of international standards designed to prevent tax base erosion and profit shifting.

The EU list of non-cooperative jurisdictions for tax purposes was established in December 2017. It is part of the EU's external strategy on taxation and aims to contribute to ongoing efforts to promote tax good governance worldwide.