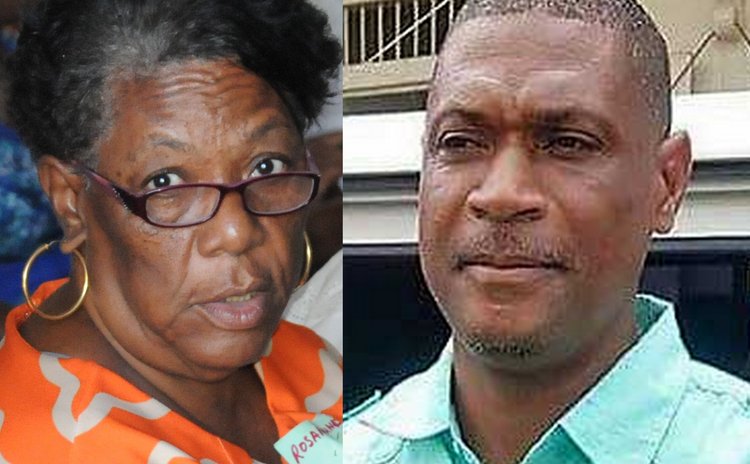 "With Man this is impossible, but with God all things are possible"

Kurt was born to Rosamund LeBruin (nee Matthew) and Newton Shillingford, on August 25th, 1969, in Madrelle Loubiere. He was an introverted member of a large family, but he won us all over with his great sense of humour and charm.

He attended the Convent Preparatory School, the Saint Mary's Academy, and the .Clifton Dupigny Technical College.

Kurt always possessed a knack for fixing things; as a child, he would take apart his Christmas presents and put them back together. He bought his first set of tools at the age of twelve, with his Christmas money and his first experiment involved fixing an old radio of his grandfather to perfection. This was the start of an incredible career in .electronics.

As a teenager, he was his mother's help mate, willingly assisting her with chores around the house, including his baby sisters' laundry.

He was also a great helper to his grandfather in his furniture shop, where he honed his carpentry skills and further developed his love for fixing things. From there, he became the Mr. Fix it of the family and would fix televisions, computers, and later- wire his mother's house.

Kurt was a generous son, who provided his father with great advice. He loved his children, and was an ever-present father. They fondly recall their memories of him, including school drop-offs and pick-ups, listening to how their day went, and offering them words of encouragement and support. They were his greatest source of pride and joy. He enjoyed football and was a long term member of the Loubiere football league. Kurt was also an excellent DJ (Sour Sop) well known in his community and around Dominica for his Oldie Goldie mixes and dances. His culinary skills were excellent, and his famous barbeque chicken was a welcomed treat to family members and friends alike.

Kurt was employed at the Dominica Banana Marketing Corporation, A.C. Shillingford supermarket, and Courts Dominica Limited. He began his career as a technician at the Dominica Broadcasting Corporation in 1990, and was promoted to the ranks of Station Engineer, the title he held up until his untimely passing. He was instrumental in providing live coverage of Calypso and Independence celebrations in Dominica to all D.B.S listeners worldwide. He also played a key role in providing streaming services to the Dominica Catholic Radio and the Voice of Life Radio stations. We are proud that his final task here on earth was so heroic, and that he was able to restore island wide coverage to the Dominica Broadcasting Corporation servers.

To his parents, he was their first born, their right hand, and a great source of support. Kurt will be remembered as a father who had a great love for his children, siblings, nieces and nephews. To his friends, he was reliable, and their confidant.

We will all miss him.

May his soul rest in eternal peace.