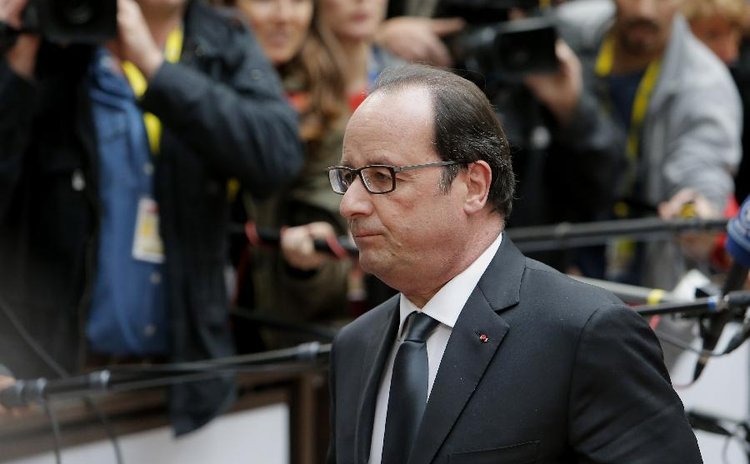 "I am always optimistic, but it is very very difficult negotiations, because there are many points we have not agreed in between the Eurogroup and with Greece," Hans Jorg Schelling, Austrian federal minister for finance, said before stepping into the meeting place.

"Eurogroup continues discussions today, as you saw discussions were quite complicated, so we hope for more progress today,"Valdis Dombrovskis, Vice-President of the European Commission in charge of the Euro and Social Dialogue, said upon arrival for the Eurogroup meeting. "I think it's unlikely the European commission will get a mandate to start the formal negotiations on the third (bailout) program or ESM program today," he added.

"It's not possible to reach a deal today," Slovakia Finance minister Peter Kazimir said before entering the meeting place.

Italian Minister for Economic Affairs and Finance Pietro Carlo Padoan said that the main obstacle in moving forward is "lack of trust." He said the Greek government should take concrete actions to implement measures that needed for Greece in the first place, then rebuild trust and therefore allow "concrete" negotiations to move forward. "We have lost so much time, we cannot afford to lose more time anymore," he said.

Eurogroup meeting on Saturday ended without an agreement and Eurogroup head Jeroen Dijsselbloem said the negotiations was "very difficult". "We have had an in-depth discussion of the Greek proposals. The issue of credibility and trust was discussed, and also of course the financial issues involved," Dijsselbloem said at the exit doorstep late Saturday night.

European Council President Donald Tusk announced on twitter on Sunday that he has cancelled the summit of heads of state or government of 28 European Union member states that was originally planed for Sunday afternoon, saying the summit of leaders of 19 eurozone member states will start at 14 GMT to discuss Greece's debt issue.

"I have cancelled EUCO today. EuroSummit to start at 16h and last until we conclude talks on Greece," Tusk tweeted.

Greek banks have been closed and capital controls imposed in Greece since June 29, and ATMs are expected to run out of cash this week. Without emergency assistance, Greece seems to be heading for defaults and a potential exit from the Eurozone.