FAO: Dominicans Among Fattest in the Caribbean 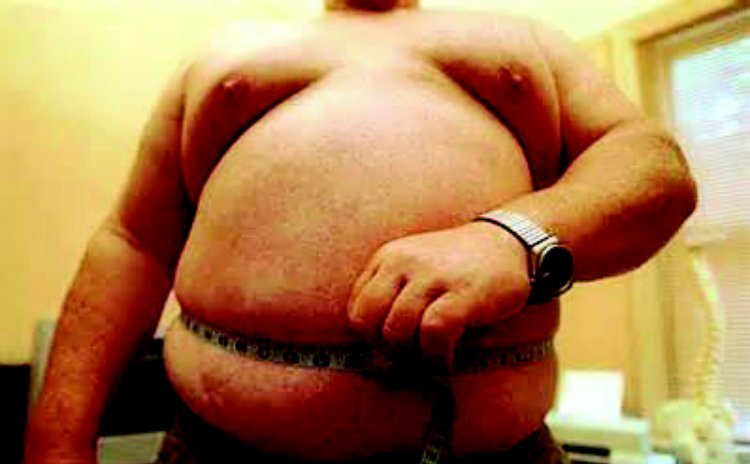 Dominica has emerged as one of the top four Caribbean countries whose adult population is obese, according to a report released by the United Nations Food and Agriculture Organization (FAO).

Antigua and Barbuda at number 18 worldwide is the second Caribbean island featured on the chart with 25. 8 per cent of its adult population obese, followed by St. Vincent and the Grenadines ranked 21 (25.1 per cent) and Dominica 22nd (25 per cent).

The four Caribbean countries were among the top 25 countries worldwide ranked by the FAO.

The report entitled: The State of Food and Agriculture 2013 stated that at the global level, the social cost of malnutrition, measured by the "disability-adjusted life years" lost to child and maternal malnutrition and to overweight and obesity, are very high.

"Beyond the social cost, the cost to the global economy caused by malnutrition, as a result of lost productivity and direct health care costs, could account for as much as 5 percent of global gross domestic product (GDP), equivalent to US$3.5 trillion per year or US$500 per person, " the report stated. "The challenge for policy-makers is how to address these problems while at the same time avoiding or reversing the emergence of overweight and obesity. This challenge is significant, but the returns are high: investing in the reduction of micronutrient deficiencies, for example, would result in better health, fewer child deaths and increased future earnings, with a benefit-to-cost ratio of almost 13 to 1".

To reduce the problem FAO suggests a high level of cross sectorial coordination and significant political support to tackle these problems and improve food production.

"Food systems encompass all the people, institutions and processes by which agricultural products are produced, processed and brought to consumers," the report stated. "Every aspect of the food system influences the availability and accessibility of diverse, nutritious foods and thus the ability of consumers to choose healthy diets. But the linkages from the food system to nutritional outcomes are often indirect – mediated through incomes, prices, knowledge and other factors. What is more, food system policies and interventions are rarely designed with nutrition as their primary objective, so impacts can be difficult to trace and researchers sometimes conclude that food system interventions are ineffective in reducing malnutrition."

The report added: "Every aspect of the food system must align to support good nutrition; any single intervention in isolation is therefore unlikely to have a significant impact within such a complex system.