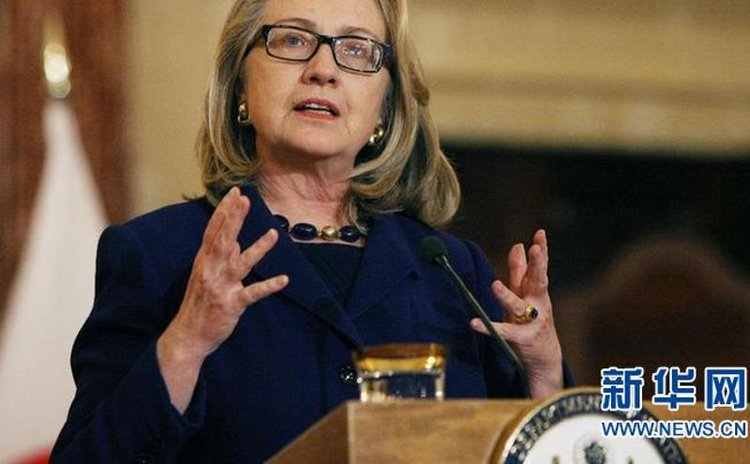 WASHINGTON, July 5 (Xinhua) -- U.S. FBI Director James Comey announced on Tuesday his agency would not recommend any criminal charges against Hillary Clinton in her email investigation.

Describing Clinton and her team "extremely careless" in handling of work-related information on her private server, Comey said that federal investigators found that 110 emails in 52 email chains had been determined to contain classified information at the time they were sent or received.

However, there was no clear evidence that Clinton and her aides intended to violate the law, Comey told reporters here.

"Our judgment is that no reasonable prosecutor would bring such a case," said Comey.

The statement came three days after FBI agents interviewed Clinton, the presumptive Democratic nominee for the 2016 U.S. presidential election, about her use of private email while serving as secretary of state.