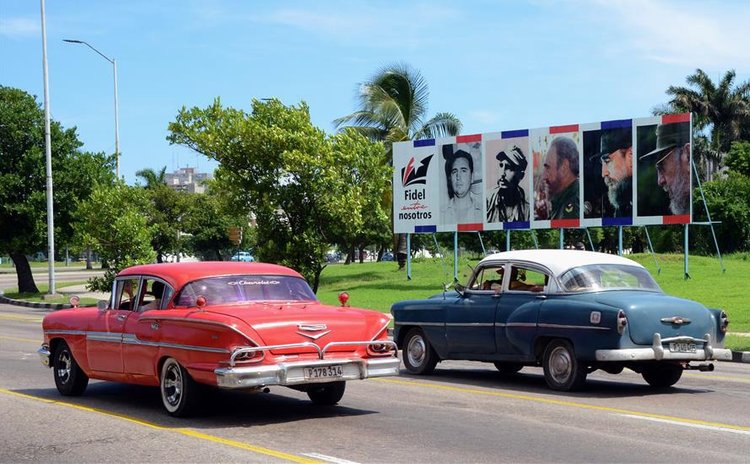 HAVANA, Aug. 13 (Xinhua) -- Cuban leader and former president Fidel Castro on Saturday, thanked all the good wishes for his 90th birthday, and slammed the U.S. for the "dangers" it has caused against humanity.

In an article published by Cuban state media, Castro wrote: "Mankind is faced today with the greatest danger in its history."

"We must preserve peace around the world and must not let any world power believe it has the right to kill millions of human beings," Castro noted.

The former Cuban president warned of great dangers against humanity and said world powers like Russia and China can't be subjected to threats from any other country that is capable of using nuclear weapons.

Castro also remembered his childhood and natal town of Biran in eastern Cuba, as well as confrontations with the U.S. during his 47 years in power and the plans masterminded by the Central Intelligence Agency (CIA) to assassinate him.

"I laughed with the Machiavellian plans several U.S. presidents had to eliminate me in any way," added the Cuban leader.

According to Cuban intelligence services, Castro's enemies and Washington organized 637 conspiracies to assassinate him from 1958 until he officially retired in 2008.

Castro expressed his gratitude for the birthday wishes and gifts he has received from all over the world and said he'll return them with "ideas to continue the struggle."

After leaving office in 2006 to his brother Raul Castro due to a severe illness, Fidel has been out of the public eye.

His return to public prominence this year came on April 19 at the closing session of the Cuban Communist Party's Congress.

It's not clear if Castro will make a public appearance for his 90th birthday.