Fight in the family 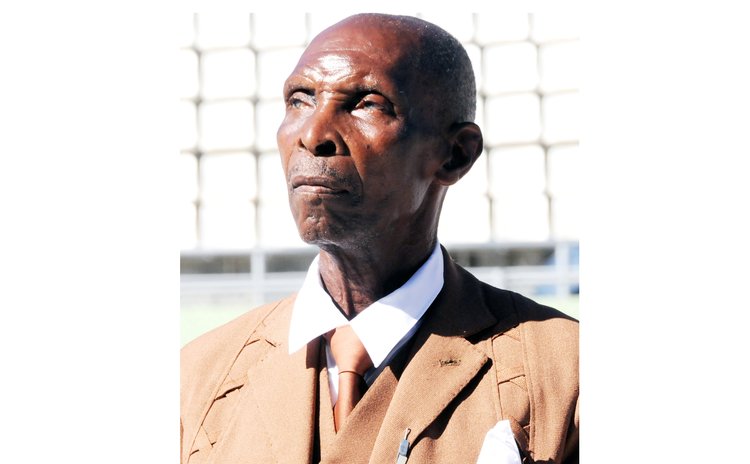 As trade union leaders continue to drag their feet on the issue of the formation of a trade union congress, Bernard Nicholas of the DTU says disunity is killing the movement

Bernard Nicholas, the veteran trade unionist whom many accuse of being a major obstacle in the move towards the formation of a trade union congress, says he has never been against the establishment of a congress for Dominica.

Nicholas, who heads the Dominica Trade Union (DTU), told the SUN in an exclusive interview that since the Anthony Frederick Joseph and Louis Benoit era he has been advocating for a congress but he was met with "stiff resistance."

"People must understand that the idea of a trade union congress did not come about yesterday," Nicholas said. "It has been around now for many, many years. I got some bad sticks from WAWU because they said then that Nicholas wants a congress because he wants to be boss".

"The only person who was for the congress was Zaboca (the late Louis Benoit); the others were totally against it," he said.

"We can have a congress but we need to sit and speak with each other, see what we want out of the congress, where we are and where we are going. We keep putting the cart before the horse"

"In1979, we were far ahead…in fact we were at a point where we were asking employers to include trade unions in decisions that affect workers in the work place," he said.

"We are ready for the congress, we have our paper ready and our constitution gives us the right to go into that congress. I am sure none of them have that in their constitution; they are not ready and are making a lot of noise. "

Meantime, Thomas Letang, the general secretary of the DPSU said it's now time to put differences aside and move the process forward towards the formation of a trade union congress. He said some work is being done; although he admits that it is taking much longer than anticipated.

"This process started a few years ago but was revisited recently. Presently, three unions-Waterfront & Allied Workers Union (WAWU), Dominica Public Service Union (DPSU) and Dominica Amalgamated Workers Union (DAWU) are at the forefront of this initiative. We have also established a committee that will move the process forward with terms of reference. We have also started to look at a constitution which was drafted by the DPSU and WAWU a few years ago," Letang said. He also disclosed that Secretary/Treasurer of WAWU, Kertist Augustus, is again charged with the responsibility of approaching the other unions."