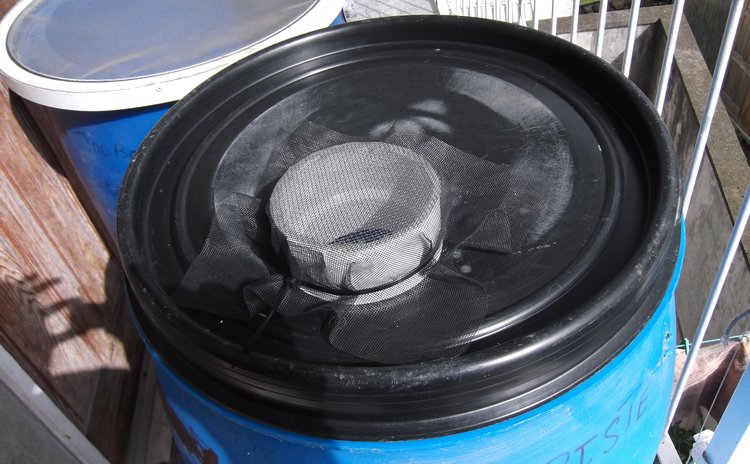 Top of the anti-Zika drum

Health officials here are exploring ways to curb the Zika virus outbreak on the island and have teamed up with the Pan American Health Organization (PAHO) to fight the mosquito-borne epidemic.

Speaking to the SUN in an exclusive interview, Ferdinia Carbon, acting chief environmental health officer said the Environmental Health Department is leading the fight against the vector that causes Zika.

"We are evaluating to come up with best solutions. We are also doing monitoring and surveillance and also household visits to everywhere in Dominica and fighting the vector that is causing so much grief in the country," she said.

"The water drums are a major issue for us. Between 60 to 70 percent of the breeding comes from the drums. We did not know what to do and where to turn and as we were on a drive empting drums but we would empty drums and two weeks later it was filled," Carbon said.

According to Carbon, while the national clean up organized by the government of Dominica in conjunction with the Ministry of Health saw a drop of about "two percent"; however, that was not enough to control the spread of the disease.

"We go to households and look for breeding placing and we use that information (indices) to calculate mosquito indices. Our indices have been just below 10 percent which is very high because you need it to be about one percent to prevent the transmission of the disease," she remarked.

She believes that all stakeholders need to come onboard to stop the Zika virus outbreak.

"We now have teamed up with Pan American Health Organization who gave us funding and have what we call mosquito proof your drums. We are now going to the various communities on the island to do demonstrations on how to use the drums. We have been to Marigot, Portsmouth, Calibishie, Paix Bouche, Giraudel, Roseau, Morne Prosper and other areas," Carbon said.

She continued: "We are actually raging a fight to protect our people. The mosquito-borne diseases have an economic effect on our population. We got funding for a consultation from PAHO. As a result we need to know the economic effects of the disease on our population starting from the Chikungunya. We need to hear from the Dominica Social Security to get its data on sick leave. The Dominica Association of Industry & Commerce, the media, the ministry of health. We will also be looking at research as a preventive means and working with Ross University."

Asked about the number of Zika cases recorded in Dominica so far, Carbon said "that was for the Ministry of Health" but admitted that the figures are climbing and five in ten people who have contracted the disease do not seek medical attention.

"The records we have are about those who went to the health facilities. Zika is everywhere in Dominica, so people have had it and did not go to the hospital," she said.