Finest Nine for the Finals

Nine Calypsonians take on King Dice in the Finals 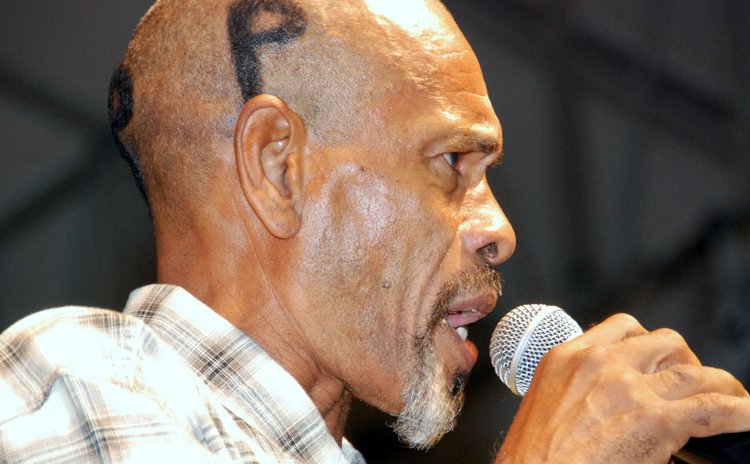 Picky must be wondering if it's a "Rumour" that he was really picked for the grand finals.

Yes, indeed Picky, you were picked. Pinch yourself, Picky, if you need to prove that you are awake. And Picky, yes- you are the same calypsonian who did not make it at the eliminations round and was kicked out of the Stardom Tent. You cannot believe it? Me too.

While Picky is wondering whether he's dreaming, Lugars, Daddy Chess, Observer, Young Bull, Checker- are all swearing it was a nightmare, and reality will come banging in the morning. Dream on, fellas to your heart's content but the fact is you were beaten at the Semi-finals of the Calypso competition held at the Newtown Savanah on Saturday. And here is the list of the guys who are among the best Calypsonians in 2014.

By the way, Picky, I heard people say you believe that if you keep this up to the Finals you could over-throw Dice. Rumours,indeed.