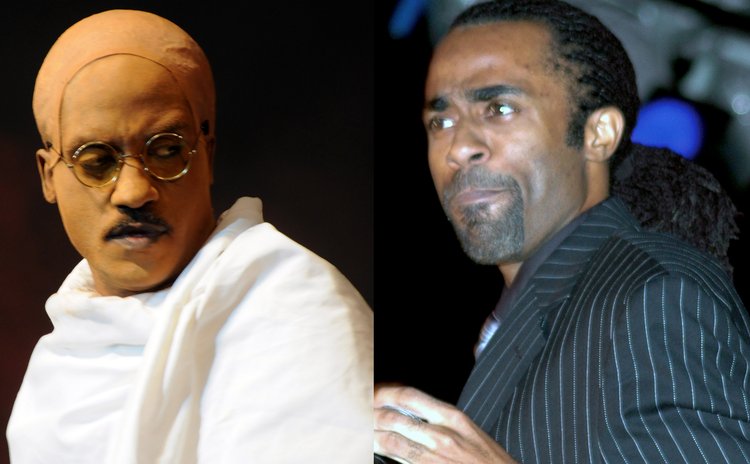 But Daddy Chess knows 'it is what it is"; he performs last in the 2015 calypso finals and Bobb is the opener.

Yester afternoon, the 2015 calypso finalists chose the order in which they will perform for the grand calypso finals scheduled for February 14, 2015 at the Windsor Park Sports Stadium.

LIME Dominica, the headline sponsor for carnival and the sponsor for the Calypso Finals alongside Josephine Gabriel and Company Limited, allowed the ten finalists to randomly select their numbers using the Alcatel One Touch Tablet donated by LIME.

In selecting a tablet randomly, the calypsonians were instructed to turn on the device and their numbers were revealed in a downloaded photo app.

General Manager of LIME Jeffery Baptiste said: "Carnival is a very important event for us if you were to walk through the street and speak to the average Dominican in respective of whether they reside in Dominica or their political affiliation, they will tell you that they look forward to carnival."

Baptiste called on the Dominica Calypso Association (DCA) to commercialize calypso to create economic value out of the investments made by the sponsors.

"You have a product and certainly there is a market for it…calypso has never failed, there is still a strong appetite for calypso, maybe not just in Dominica but across the region there is a product, there is a demand for your product," Baptiste said.
He added: "I think it's an injustice to allow that piece of work to dissipate and disappear once ten o' clock comes around Carnival Tuesday and everybody goes back to a world where calypso doesn't exist. I think we have to do a lot better than that."

He urged the association to consider displaying Dominica's top calypsonians in the region.

"Maybe you want to consider how you package your top six calypsonians and you get them on a tour around the region, as six versus six in Antigua, in St Martin, the Virgin Islands and present the best of Dominican calypso," said Baptiste.

Meanwhile, the President of the DCA Derick 'Hunter' St Rose informed the calypsonians that "We want you to go out there and give it your best shot and I hope no one in here think because they make it to the finals that is just about it, you have arrived."

Hunter revealed that due to the cost of production the tickets will now be sold $80 from Friday 13, 2015 at the Calypso House and Bullseye Pharmacy.