After 86 years as an all-boys school, the Saint Mary's Academy has its first female principal 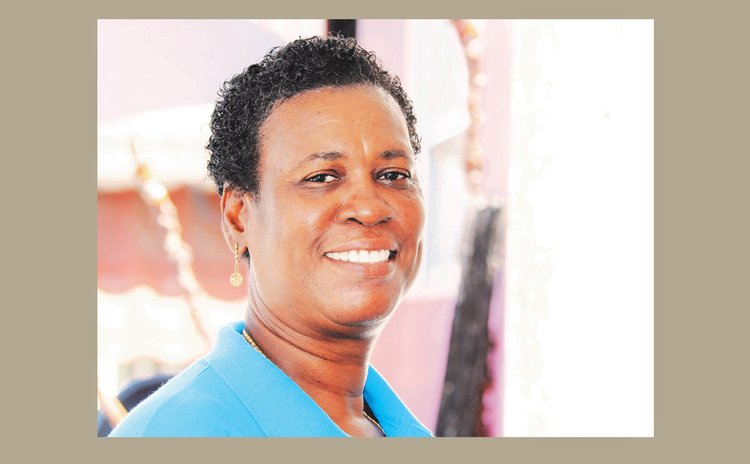 Boys of the Saint Mary's Academy for the first time will call their principal "Miss" and not "Sir".

The school that "brothers" built is to be headed by a "sister" for the first time since 1932 when Sylvia Joseph Jno Baptiste steps forward to lead the all-boys Roman Catholic secondary school.

Josephine Dublin, the Superintendent of Catholic schools has revealed that Joseph Jno Baptiste has been appointed SMA Principal.

Married to a Dominican, Grenadian born Joseph Jno Baptiste has been teaching since she was 18. She holds and Bachelor of Science degree and a Master's degree in agricultural science and has been a teacher at the SMA since 2004.

Speaking to the Sun, Joseph Jno Baptiste said she will be assisted by a team of seven; she is confident that given their dedication they will steer the school in the right direction.

Mrs. Joseph Jno Baptiste warns, however, that there is a lot of work to do and she anticipates a few challenges.

"We have to reach out to the students who are weak and marginalized as we impart knowledge and rekindle the love. We have to teach the children as we would like to be taught. Boys are a little slower than girls so we have to take time to deal with them, hear from them and ensure we give them the support," she said.

"I expect challenges but I am consoled that I will not be working alone since I have a team working with me. I am just head of the team and I stress the word team since it's all team work," she said.

"We need the full support of parents of the students but with the help of all staff and my team I am confident in steering SMA in the right direction."

Thomas Holmes and the late Cuthbert Elwin were the last principals to be called "Sirs" at SMA.