That case will also define legal rights to land ownership 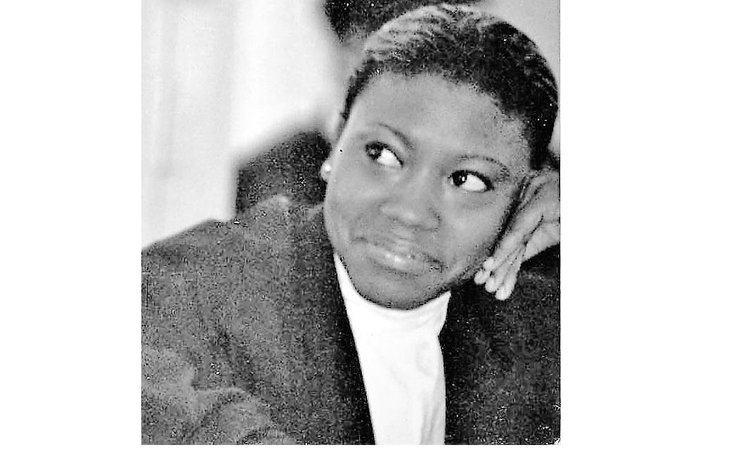 Gina Dyer-Munro has become the first Dominican lawyer to successfully argue an application for leave to appeal to the Caribbean Court of Justice (CCJ) on the grounds that the matter is 'of great general and public importance', and to request that the Appellant be allowed to appeal as a 'poor' person defined by the CCJ Appellant Jurisdiction Rules 2017.

The result is that her client, David George will not be required to pay any security for costs and court fees associated with the appeal. Additionally, this is the second case being submitted to the CCJ from Dominica under section 106(2) of the Constitution of Dominica.

The civil matter, David George vs Albert Guye involves a dispute over who has ownership and title to a strip of land- the registered owner or the person in possession for more than 12 years? The High Court Judge Brian Cottle ruled that although David George had been in possession of a strip of land for more than 12 years, he did not acquire title by adverse possession pursuant to the Real Properties Limitation Act as he had not applied for a title under Section 33 of the Title by Registration Act.

Adverse possession is sometimes colloquially described as "squatter's rights". That conclusion was upheld by the Eastern Caribbean Supreme Court (ECSC) in a decision handed down by Justice of Appeal Davidson Baptiste.

Dyer-Munro sought leave to appeal to the CCJ arguing that a decision by that final court was necessary, as the matter was of great general and public importance, affecting not only the rights of the litigants but would guide and bind others in their commercial and domestic relations. She argued that the issue "affects the manner in which an adverse possessor can dispossess a registered proprietor… the appeal will clarify the difficult question as to whether there are prerequisites to using adverse possession as a defense against a registered proprietor."

During the application for leave to appeal, Dyer-Munro also stated the importance of the legal question raised in this matter- whether "an adverse possessor must first apply to register his land under the Title by Registration Act before being entitled to use it as a defense and thus disposing a registered Proprietor extinguishing title of a registered proprietor."

Additionally, Dyer-Munro successfully argued that the Appellant was a 'poor person' within the meaning of the CCJ Rules and security for costs and court fees ought to be waived.

Finally, Dyer- Munro successfully applied for a stay of execution of the judgment which required her client to break down structures on the strip of land. The consequence is that the Appellant will not be required to comply with the judgment against him, until after the appeal is finally determined.