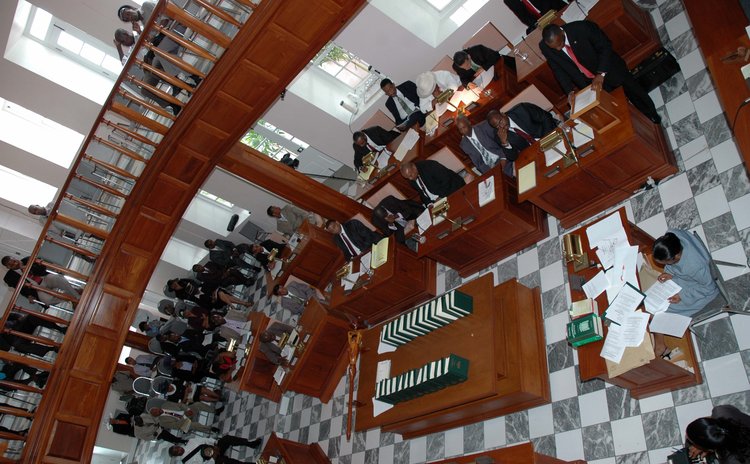 Roseau, Dominica – Friday, January 30, 2015 – The First Meeting of the First Session of the Ninth Parliament under the Commonwealth of Dominica Constitution gets underway on Monday, February 23, 2015 from 10:00am at the House of Assembly on Victoria Street, Roseau. This is the first meeting of parliament since the December 8, 2014 General Elections.

Parliamentarians will be administered the oath or affirmation of office of a member of parliament.

His Excellency Charles A Savarin – President of the Commonwealth of Dominica will address the House.