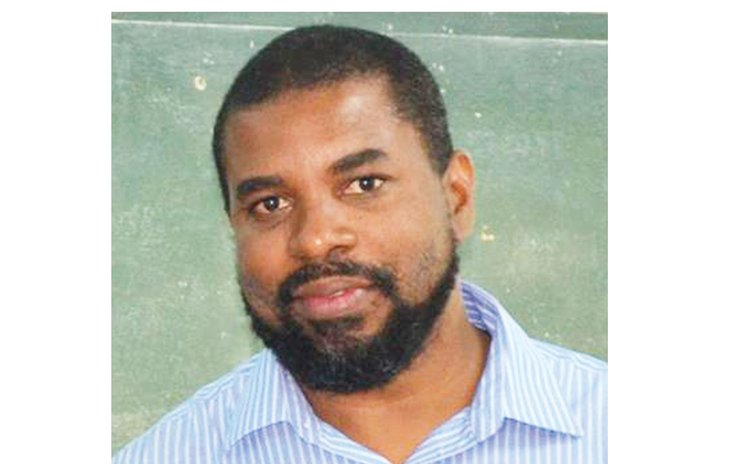 Executive Director of the National Telecommunications Regulatory Commission (NTRC) Craig Nesty says he is very concerned about the current interconnection issue between FLOW and DIGICEL and he has written to both providers to chart a way forward.

From 2018 the NTRC requested data from the telecommunications companies to understand what was going on and the root cause of the problem.

"Unfortunately, both providers were unresponsive until recently when DIGICEL published a social media banner suggesting that the issues surrounding interconnecting were due to the other service provider which is (FLOW)," he said.

He continued: "We then wrote to DIGICEL and asked them to substantiate that claim and also wrote to FLOW asking them for clarification. Subsequently to that, both providers responded to our mail indicating that they were going to add additional signaling circuit to fix the problems. We have been informed that they have been added and there should have been an improvement on that interconnection link since then."

Nesty said that the NTRC is still awaiting the data that it requested because its investigation is still ongoing.

"We have reviewed the legislation (the interconnection regulation legislation) and the Telecommunications Act. We have also written to the Eastern Caribbean Telecommunications Authority (ECTEL) to get a sense of what measures we can put in place to ensure that this and other situations does not persist," Nesty said.

"We are still waiting on a response from the ECTEL regarding our concerns and we are also still awaiting detailed feedbacks from FLOW and DIGICEL to continue the analysis of the circuit between the two companies," he said.

ECTEL is the regulatory body for telecommunications in the member states of the Organisation of the Eastern Caribbean States.

When contacted, an official of DIGICEL who is aware of the matter but does not want to be named stated that "Both sides are committed to dealing with the situation…we are both in discussions and we are trying to deal with the matter. At this time there is not much we can say."

Jeffery Baptiste the Chief Executive Officer of FLOW referred us to the regulator saying: "I have no comments, refer to the regulator, I believe the issues are fully resolved."