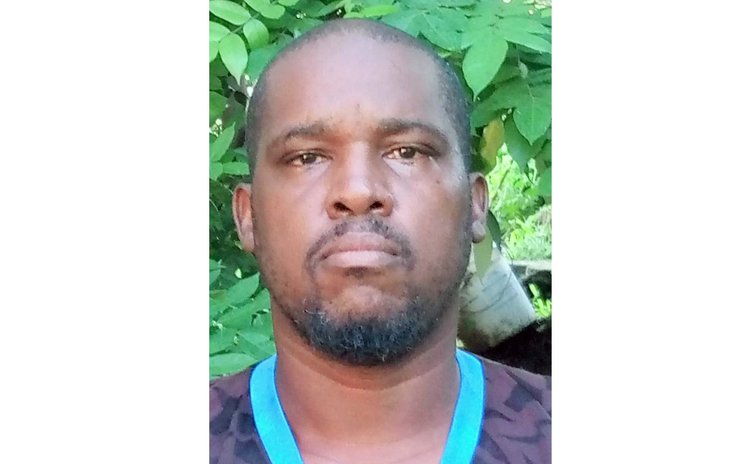 Part II of the article presented on the teams that represented Fond Colé in the national league from 1986 (in part) to 1993. The article continues below.

Fond Colé Teams In National Basketball League (Ctd): No team from Fond Colé participated in the national league in either 1994, 1995 or 1996.

However, 1997 saw another new team from the community competing in the national league after the second three-year break. And they were Kentucky Fried Chicken (KFC) NUGGETS, playing in the 3rd level men's division which was renamed "Division II".

Nuggets only survived one season, and two of their two victories for which records are available was a win by default against Pros who failed to show up, and then they "got the better of Malcolm Stephens Falcons". They may have had other victories.

Francis Antoine, Raymond Edwards, Opheus Jno. Baptiste, Nicholas Joseph, Sharmer Richards and Rondell Robinson were some of Nuggets' high-scorers before they disappeared at the end of the 1997 season.

Following Nuggets' hasty retirement, there was another break in Fond Colé's participation in national league basketball, in 1998 and 1999.

Subsequently, the first year of the 21st Century, 2000, saw the return of MTV Woodbridge, competing in the 2nd level men's division (Division I) which presented 10 registered teams that year.

Only a single record for Woodbridge is available for 2000, i.e. a 22-Point defeat (48-70) conceded at the hands of Bullets. By coincidence, Steve Richards had hit a match-high 22 points for Woodbridge.

The other teams in Division I were Wesley Renegades, Bullets of Massacre, Hillsborough Warriors of Marigot, Spartans of Mahaut, Massacre Panthers, Marigot Explosions, Visioneerz of Salisbury, Rhinos of Grand Bay and Paix Bouche Eagles.

Woodbridge may have gone underground some time between 2001 and 2003, and there was no Fond Colé team in the national league in 2004.

This became necessary following a decision taken by the DABA Executive to temporarily suspend all matches at the Windsor Park due to a severe electrical problem which had resulted in a young boy being hospitalized after he was almost electrocuted.

Fond Colé Basketball League (FCBL): The Fond Colé Basketball Committee successfully ran several editions of their Community "Off-Season" basketball league, much to the delight of the many participants. One national player who played in the FCBL and several other community leagues around the island testified that "the Fond Colé league was the best organized Off-Season League on Dominica".

The first (1991/1992) edition of the Antilles Cement and P.H. Williams & Co. Fond Colé Basketball League bounced off during the last quarter of 1991 and went into 1992. Seven (7) teams competed for championship honours then.

The other teams participating in the inaugural League were Boyz "N" The Hood, Jordan Wall, Runners, Shockers and Woodbridge Jrs.

DABA's Berger Paints Hoyas II was presented with the President's Trophy for their win over Dutch Lady Clouds in a special attraction game.

The second (1992/93) edition of the FCBL saw registration being opened to teams from as far as Trafalgar; thirteen (13) teams participated.