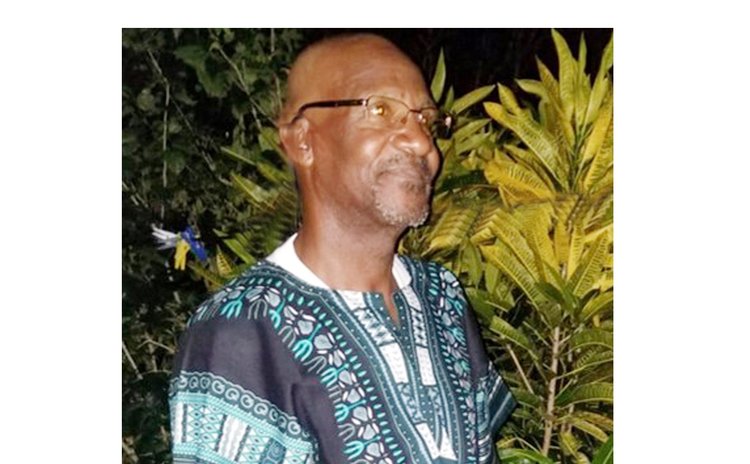 Perched on a hillside and overlooking the Caribbean Sea, Fond Colé in all its vibrancy bounds with Glasgow and part of Lower Goodwill, and was historically important for banana exports in both traditional and modern methods. The area is also associated with fishing, soap production, storage of petroleum products, the Woodbridge Bay Port and Coast Guard base, and of course electricity generation.

Fond Colé is also a sporting community, with their Woodbridge teams having participated in the DFA football league; their organizing several editions of their own Small-Goal Football League; their rounders team and, of course, a basketball story to share.

A total of six (6) basketball teams representing the community participated in DABA's League over a period of almost two decades, and the community successfully ran multiple editions of its "off-season" basketball league. In addition, apart from hosting teams for selected national league games, part of one year's DABA basketball league was actually run at Fond Colé.

So, let's go down court-side to listen to Fond Colé's basketball story.

Fond Colé Teams In National Basketball League: The first team from Fond Colé to participate in the national basketball league was simply named FOND COLÉ, and they bounced onto the scene in 1983, playing in Division III (i.e. Juniors, or third level men's division) in which five teams competed. The team may not have won a match that season.

Fond Colé was unable to make it to the second round of the 1983 Knockout as Lamb's Bread sent Desmond Wyllis, Ricky Bedminster and the other Fond Colé players packing though with an improved score, but a 17-Point defeat (26-45) nonetheless. The team did not survive beyond the 1983 season.

The year 1984 saw a new team emerge from Fond Colé to go "try their hand" in the DABA League. That year, which saw strong swells generated by Hurricane Gabrielle running two boats aground near Fond Colé, a team with an American bird name, BLUE JAYS, entered the national league, and like their predecessor, played in Division III.

Blue Jays also played in DABA's Off-Season League, and they were assigned to Zone A of the two-zone competition. Reefers was their first opponent.

Come 1985, the team modified its name to FOND COLÉ BLUE JAYS and, having won the previous season's Division III League Championship, stepped up and into the Division II ring in which there were twelve (12) other teams.

In the same breath, some long retired Blue Jays players may wish not to be reminded that FC Blue Jays suffered big blow-out defeats, against Clifton Dupigny Community College (32-72), Trafalgar's Shutters (38-83), and the most painful of them all, an 87-Point blow-out (120-33) from Eagles II. In that latter encouter, Blue Jays had only "played with a five-man team comprised of their lesser-skilled players" (The New Chronicle, 5th June 1985).

The following year (1986) the team, now sponsored and re-modifying its name, registered as Marpin TV Blue Jays and continued in Division II which presented 17 teams that year.