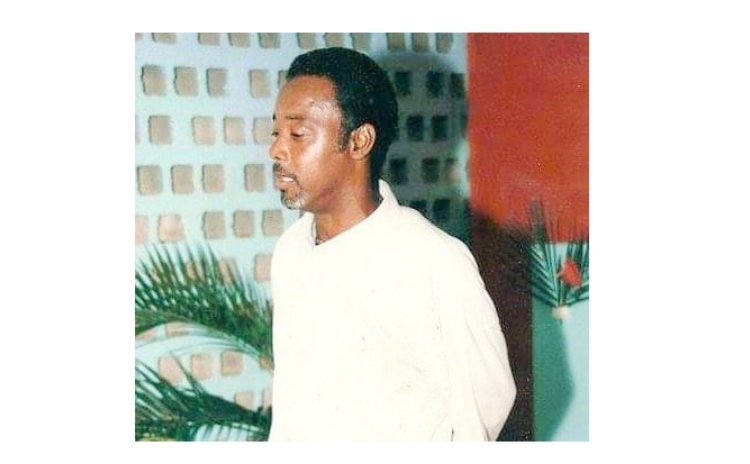 Glen Latouche did a lot for Fond Colé basketball, even though he was not a play

Part I of the article presented on Fond Colé teams which competed in the national basketball league from 1983 through 1986 (in part). The article continues below.

After playing 14 League games they ended with a reasonable 8-6 Win-Loss record, had scored 815 points and conceded 778 Pts.

Some feathers in Blue Jays' cap are worth noting. For one, that year they received three accolades – including one award. Joseph Pierre, who had been described by The Chronicle as "a player to watch" and whose rebounding had also been noted by the paper, was judged as the Most Valuable Player of Division II, although Blue Jays did not capture any of the championships at stake. Meanwhile, Henry Carlisle was the Division's 2nd highest aggregate scorer with 312 points and Joseph Pierre emerged 7th, with 214.

In addition to Carlisle and Pierre, the following other players also high-scored for Blue Jays:- C. Calice, C. Charles, L. Charles, J. Fontaine, N. Joseph, J. Lawrence and N. Pierre. Blue Jays flew away into the distance at the end of the 1986 season and never returned.

Come 1987, another new team emerged from Fond Colé, and this one registered as WOODBRIDGE – a name that would "come and go" for various reasons between 1987 and 2000. In their first year they were assigned to Zone B of Division II which showcased 16 teams. They were sponsored by MARPIN TV.

Results of Division II matches for that year are rather scarce, but Woodbridge was edged out by Dominica Grammar School 55-54, were blown out 72-46 by Prowlers, and also lost to 66ers 67-48. Their only match points received for which results are available was when Pros II failed to show up for their match.

Woodbridge were subsequently knocked out from the Division II Knockout competition by Clippers, 80-60, and went into hibernation thereafter.

During the Centenary of the Sport of Basketball, 1991, Fond Colé made a return to the national league. However, instead of one team we saw two: MTV Woodbridge II making a comeback and accompanied by WOODBRIDGE III who played in Juniors (Division III). 1991 was one of two years where Fond Colé was represented in the national basketball league by two teams.

Woodbridge II competed against 6 other teams in Zone A of Division II, which featured 14 teams. This time Murphy Carlisle and A. Scotland were two of those burning the nets, and were the 8th highest aggregate scorers with 76 points each.

The 1991 Division III, which featured 7 teams, saw Woodbridge III winning only 1 league game and losing 5. Their N. Riviere netted a total of 65 points to take the 9th spot among the Division III highest aggregate scorers.

Fond Colé's both teams, Woodbridge II and Woodbridge Junior, continued to compete in Divisions II and III respectively in 1992.

Woodbridge went on to put on a "no show" against Razorbacks in the Knockout competition, and so sealed their fate out of that competition.

The "Juniors" Woodbridge enjoyed two wins over Ball Hawks of Castle Bruce with scores in their first game being 58-39; the second game was played in Castle Bruce. However, they lost to Prowlers III (31-36) and to Home Boys of Grand Bay (37-56). The high-scorers of Woodbridge III included Nigel Bannis, Sean Delsol and Herman Riviere.

Come 1993, only one team came down from Fond Colé as there was no DABA Division III. As a result, Woodbridge II was one of 15 teams in Division II, with the others being Blazers, Castle Bruce Oilers, Clouds II, Cusport, Flames II, Home Boys, Hoyas II, Leopards, Magic Touch, Pacers, Razorbacks, Roots Runners, Stars from Dubique and Trumps of Canefield. Continues next edition